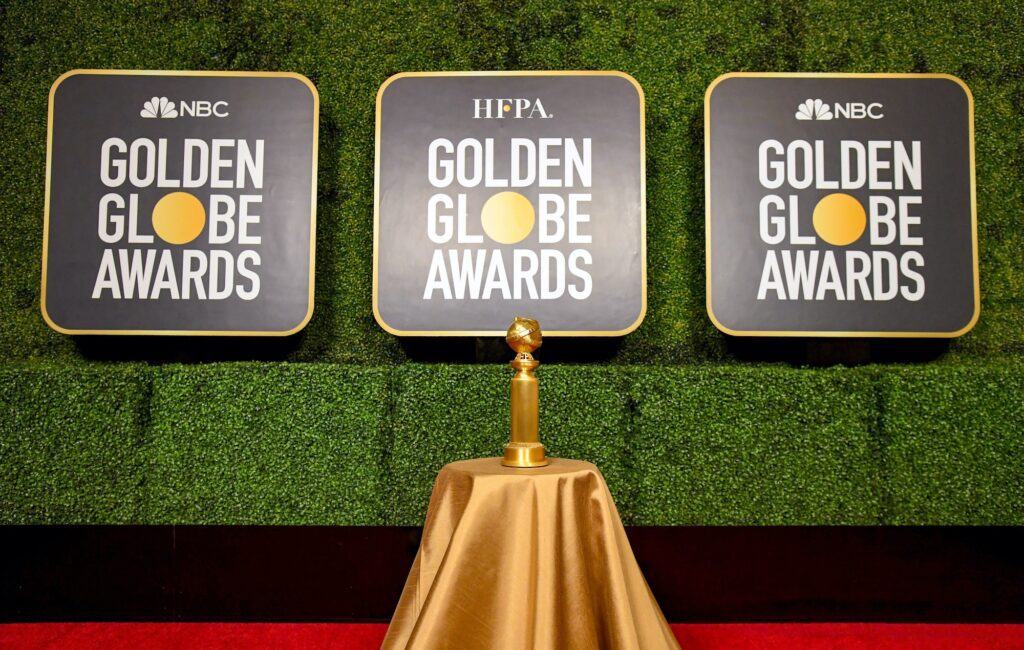 The committee behind the Golden Globes has pledged “transformational change” in the wake of an exposé that revealed a lack of diversity within its ranks.

The Hollywood Foreign Press Association (HFPA) was the subject of an exposé by the LA Times ahead of this year’s ceremony, which took place last weekend (February 28).

In the article, it was revealed that there hadn’t been a Black member of the HFPA for decades, as well as alleged corrupt behaviour from the board.

Now, the HFPA has shared a statement on the Golden Globes’ social media accounts, detailing how they will rectify the issues within the organisation and enact change. “We at the Hollywood Foreign Press Association are committed to transformational change,” the statement began. “Effective immediately, the Board – in consultation with outside advisors – will oversee reforms and be accountable for that change.”

They went on to list “immediate action items” that would lead to that change, including “hiring an independent expert in organisational diversity, equity and inclusion to advise and guide us”, putting a “specific focus” on adding Black and “other underrepresented professionals” to the group and “hiring a third-party, independent law firm to review the HFPA policies”.

The HFPA will also work with a law firm to strengthen routes for confidential reporting and investigations of any potential violation of ethical standards and codes of conduct, improve efforts to “create transparency into our operations, voting, processes, eligibility and membership”, and increase support of internship, mentorship and scholarship programmes for Black and other underrepresented students interested in international journalism.

In a final slide, the HFPA said they “must and will do more”. “These are the initial steps we will take over the next 60 days and we will carry out further action based on the recommendations that come from these initial reviews and assessments,” they said. “We are committed to achieving these objectives in order to increase transparency in our organisation and build a more inclusive community.”

Industry figures have criticised the HFPA’s suggestion that its own board will be in charge of these next steps. “So, the board is gonna oversee its own reform?” Ava DuVernay tweeted. “Same board that oversees and benefits from the current practices and has knowingly perpetuated the HFPA’s corrupt dealings and racial inequity for decades? Got it.”

So, the board is gonna oversee its own reform? Same board that oversees and benefits from the current practices and has knowingly perpetuated the HFPA’s corrupt dealings and racial inequity for decades? Got it. https://t.co/PvrUYdWRr6

In a statement, Time’s Up president and CEO Tina Tchen also called for the board to go further. “So NBCUniversal, Dick Clark Productions, and the HFPA just declared that they have a plan to fix problems they’ve ignored for decades,” she said.

“We’re not so sure. On behalf of the many artists who look to us to hold the HFPA’s feet to the fire on the racism, disrespect, misogyny, and alleged corrupt financial dealings of the Golden Globes, we need to see specific details, timetables for change, and firm commitments. The right words are not enough. The clock is ticking.”

According to Deadline, it is believed that Time’s Up members met with NBC executives earlier this week and encouraged the network to use its influence over the awards body to help create a shift towards more diversity.

The HFPA previously addressed the revelations of the exposé during the 2021 Golden Globes. Three members of the board appeared during the broadcast to comment on the issue, but were criticised for not giving any detail on how they planned to achieve better levels of representation.