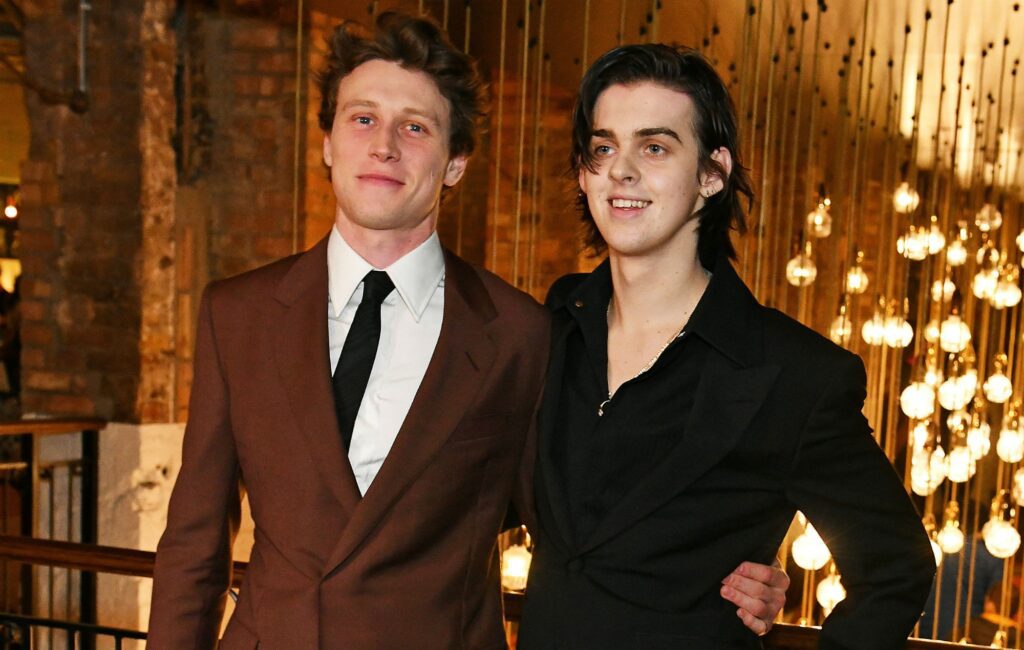 George Mackay has opened up on his plans to release an EP with Earl Cave, after the pair formed a punk band while filming True History of the Kelly Gang.

Mackay, who portrays Australian outlaw Ned Kelly in the crime drama, told NME how the pair first joined forces after director Justin Kurzel asked them to perform as part of a bonding exercise.

“Justin [Kurzel] was just like ‘I see those boys in a punk band and I want you to form a band before rehearsals’”, Mackay said.

“We had four weeks before we were all together for the shoot and he just said ‘I’ve booked you a gig in a bar in Melbourne. You need to come up with a name, and a set of songs to play a gig. That’s your challenge.’”

Mackay described Kurzel’s exercise as a “stroke of genius” and said the success of the original gig had motivated them to continue after production wrapped on the film.

“We came through the film and we had this swagger of having made something and a gig that had gone well. We got this ‘fuck you’ attitude and we’d bonded after a couple of songs ended up in the film.”

The news comes after Cave previously told NME that the band – which also features their co-stars Louis Hewison and Sean Keenan – plan to release an album later this year.

“It’s all in the works at the moment, but we recorded an entire album in a studio which we’re very excited about. We just hope that we can keep the name Fleshlight and it’s not been copyrighted by the adult toy industry,” he said.

The True History of The Kelly Gang is out on digital/EST release now.