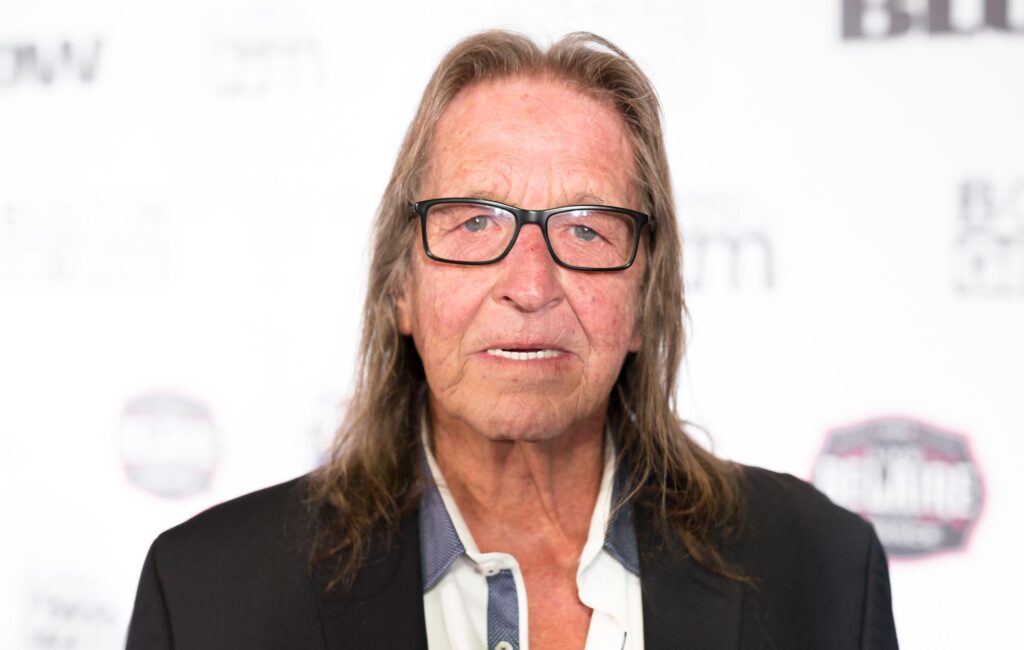 The real-life drug smuggler whose antics inspired the film Blow has died aged 78.

George Jung, who was convicted for his involvement in the cocaine trade as part of the Medellín Cartel founded by Pablo Escobar, died at home in Massachusetts earlier today (May 6), reports TMZ. The cause of death is currently not known, although he had recently been experiencing liver and kidney failure.

He was portrayed by Johnny Depp in Blow, Ted Demme’s biographical crime film released in 2001, which was an adaptation of his Bruce Porter’s 1993 book Blow: How a Small Town Boy Made $100 Million With The Medellín Cocaine Cartel And Lost It All.

Jung’s Twitter account also shared the news, posting a quote from the 2001 film and writing the date of his birth and death: “May the wind always be at your back and the sun upon your face, and the winds of destiny carry you aloft to dance with the stars.”

Jung was famous for helping Escobar’s empire smuggle planes loaded with cocaine into the US. At the time, Escobar’s cartel was responsible for distributing 80 per cent of the world’s cocaine, with approximately 15 tons of the drug entering the country per day.

The criminal, who was also known as Boston George, was arrested in 1994 and imprisoned until 2014. According to Deadline, he had remained on probation since November 2020.

A five-part docuseries about Jung called Boston George: Famous Without The Fortune had finished post-production last November and had been purchased by a distributor. A release date has yet not been announced.