George Clooney calls racism America's pandemic: "It infects all of us" 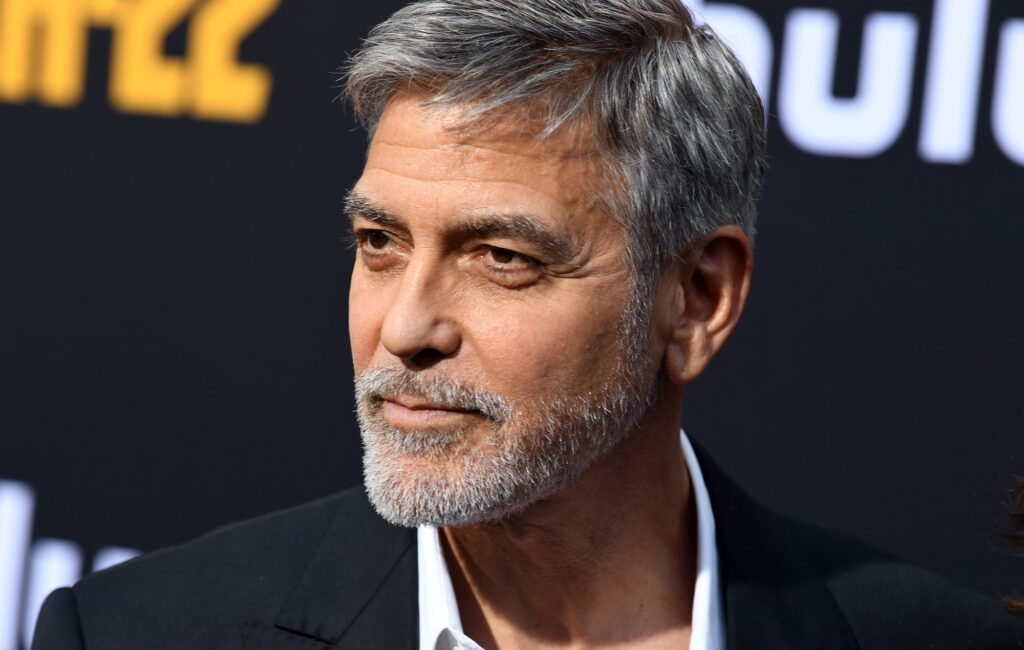 George Clooney has written a letter condemning America’s stance on racism, calling it the country’s pandemic and urging citizens to vote Donald Trump out of office this November.

Writing for The Daily Beast, Clooney was responding to the death of George Floyd last week (May 25). Floyd, who was African-American, was killed when a white police officer appeared to kneel on his neck as he lay on the ground during an arrest. Former police officer Derek Chauvin has since been sacked and charged with third-degree murder and manslaughter.

“There is little doubt that George Floyd was murdered,” Clooney said. “We watched as he took his last breath at the hands of four police officers.”

On the ongoing protests taking place across the country, Clooney added: “We don’t know when these protests will subside. We hope and pray that no one else will be killed. But we also know that very little will change.

“The anger and the frustration we see playing out once again in our streets is just a reminder of how little we’ve grown as a country from our original sin of slavery.”

Clooney also called for “systemic change in our law enforcement and in our criminal justice system” in his piece.

Referencing the ongoing coronavirus outbreak, George Clooney finished by saying: “This is our pandemic. It infects all of us, and in 400 years we’ve yet to find a vaccine.

“It seems we’ve stopped even looking for one and we just try to treat the wound on an individual basis. And we sure haven’t done a very good job of that.”