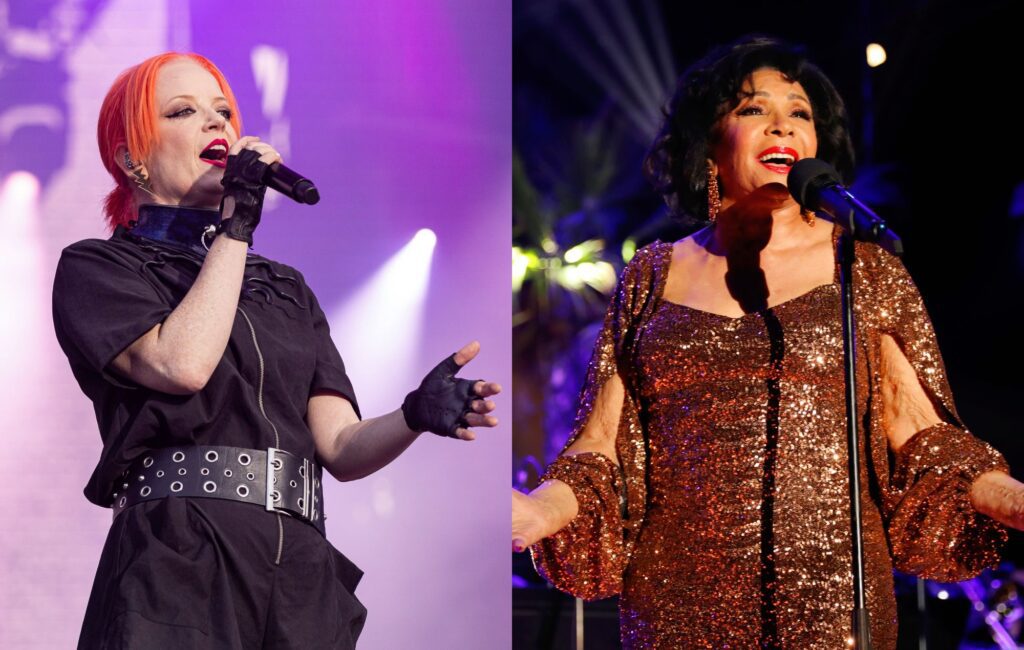 Garbage and Dame Shirley Bassey will perform James Bond themes at ‘The Sound Of 007’ one-off charity concert at the Royal Albert Hall this autumn.

‘The Sound Of 007’ event celebrates 60 years of the Bond film franchise on October 4. The date marks the anniversary of the world premiere for the first 007 film, Dr. No, which was held on October 5, 1962.

The event, which is curated by five-time Bond composer David Arnold, will feature Bond soundtrack artists including Garbage and Shirley Bassey as well as special guests including Celeste who will put their own interpretation on classic theme songs. These songs will be backed by the Royal Philharmonic Concert Orchestra, conducted by Nicholas Dodd.

Garbage are set to play ‘The World Is Not Enough’, their theme from the 1997 Bond film of the same name, with Bassey. “I’m swooning like the child inside. Sometimes life is just so magical, I can’t believe it,” wrote Garbage singer Shirley Manson on Instagram.

James Bond producers Michael G. Wilson and Barbara Broccoli said: “Music has always played a vital role in the success of the 007 series. Over the 60-year history, we have been blessed with the extraordinary talents of legendary composers and artists who have created the most powerful and moving musical contributions to our 25 films. ‘The Sound Of 007’ in Concert on October 4 will celebrate their tremendous achievements.”

In November, the Royal Albert Hall will also present a series of full in-concert screenings of recent Bond films with the Royal Philharmonic Orchestra performing the scores live to picture.

Meanwhile, Jack White has spoken about his 2008 Bond theme ‘Another Way To Die’, calling it “one of the most divisive things” he’s worked on.