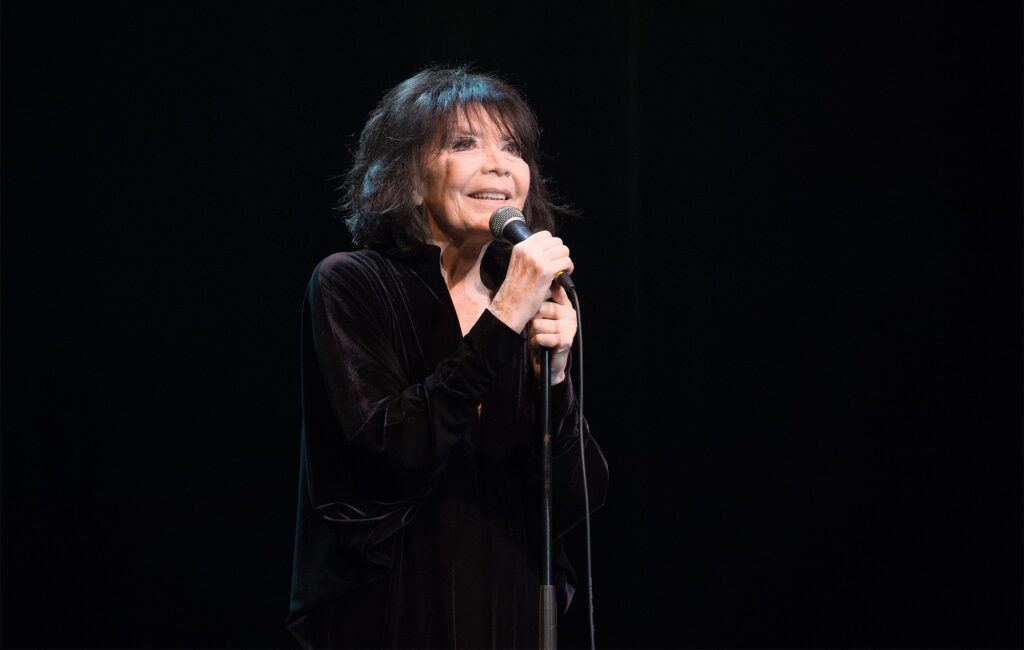 Juliette Gréco has passed away at the age of 93, her family has confirmed.

The French actress and singer, who worked for over half a century, died in her home, according to Agence France-Presse.

“Juliette Gréco died this Wednesday surrounded by her family in the house she loved so much,” her family said in a statement per The Guardian. “Her life was one like no other.”

“She was still making French songs shine at the age of 89” the statement added, explaining her career then ended following a stroke.

Gréco sang as a cabaret artist in Paris in the 1950s, before then starring in French TV series Belphegor in 1965, which became a hit across western Europe.

He continued: “Her face and her voice will continue to accompany our lives. The ‘muse of Saint-Germain-des-Pres’ [a Parisian suburb] is immortal.”

Alexandre Baud, who produced Gréco’s last tour, said: “It is a very great woman who has left us. Juliette had been tired for some time but she had kept her extremely sharp mind, as shown by her very open interview with Telerama.”

In the aforementioned interview, Gréco spoke of her life without her career. “I miss it terribly,” she told the publication. “My reason for living is to sing! To sing is everything, there is the body, the instinct, the head.”