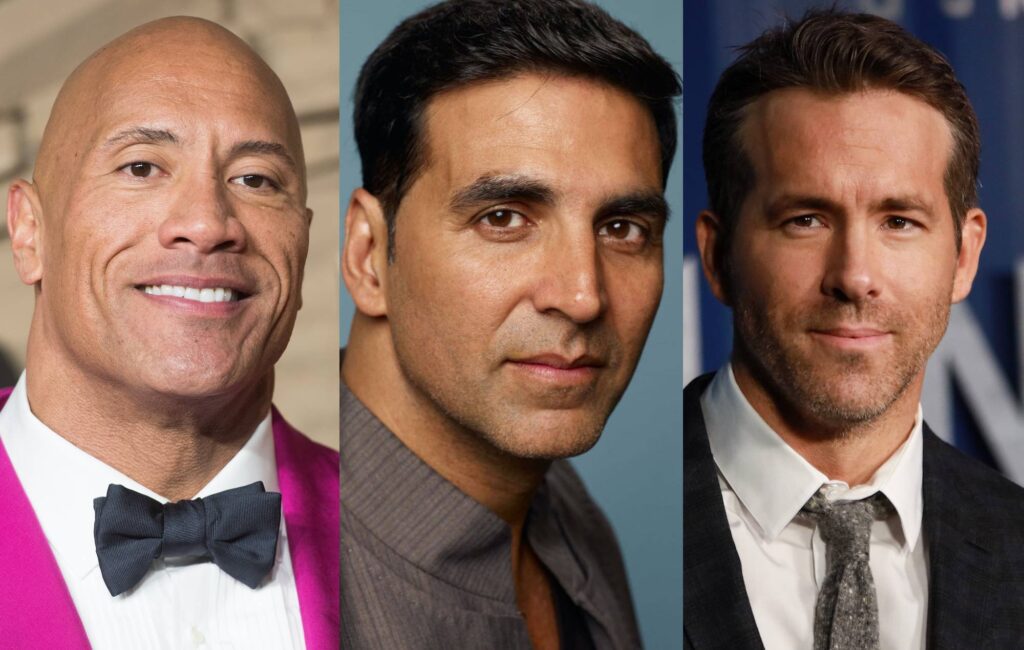 The list of the world’s highest-paid actors over the last year has been released by Forbes.

The top 10 is completed by Akshay Kumar, the only Bollywood star on the list, alongside Lin-Manuel Miranda, who makes the list after Disney acquired worldwide film rights for the Broadway production of Hamilton, and Will Smith, Adam Sandler and Jackie Chan.

Netflix, the leading spender on the list, is said to be investing over $17billion (£13bn) on content in the next year, while other actors on the list are set to have more big upcoming paydays.