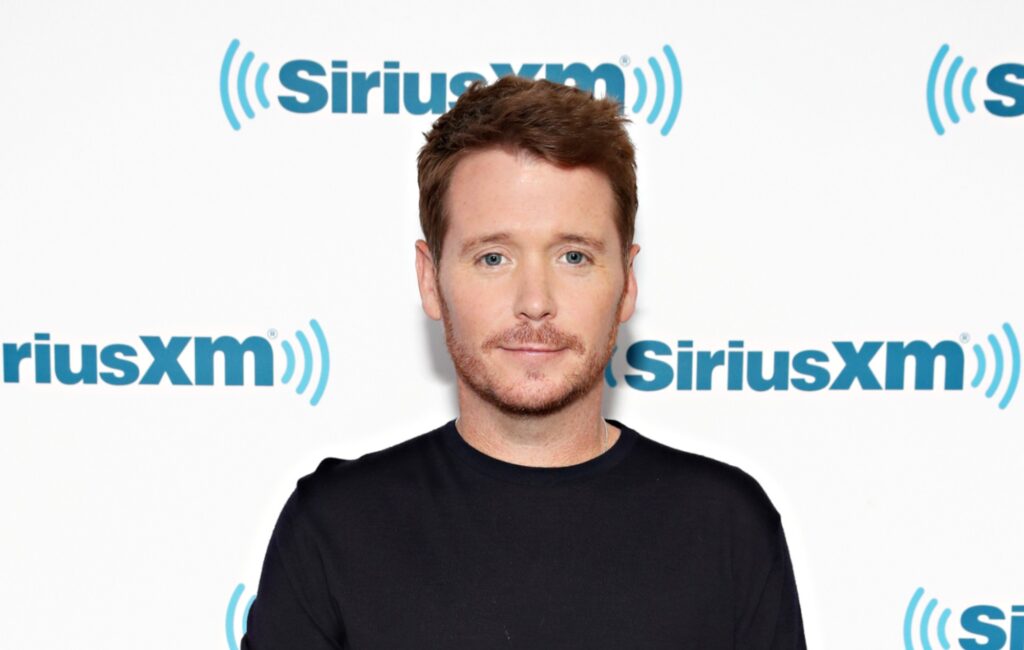 Kevin Connolly has been accused of sexually assaulting a costume designer during a December 2005 wrap party in New York City.

Gracie Cox, a former assistant costume designer, alleges that the Entourage star sexually assaulted her during a wrap party for his directorial debut with The Gardener of Eden, reports the Daily Beast.

Cox said that before the incident, Connolly regularly flirted with her and singled her out several times on set while the movie was made.

The publication also reports that Connolly has denied the allegations and disputed her account in saying they had a mutual flirtation that culminated in a consensual sexual act.

Cox said: “We were at the party and I don’t think I’d been there for more than an hour or so when Kevin [Connolly] approached me and asked if I’d go with him for a smoke.

She said she was slightly intoxicated at that point and claimed that Connolly “led me down a hall to what I guess was the VIP lounge area.”

“As soon as we were alone in that area, he started to kiss me,” she claimed. “I didn’t know how to respond—but before I could even think about what to do about it, he pulled me into one of these little side [booths], and pulled down my pants, and turned me around, and within no time was inside of me. I was just in shock.”

She added that there was “not really a chance in my mind to object or resist.”

“It just happened really fast,” she continued “I froze and was in shock. Nothing like that had ever happened to me before in any way, shape or form. I was completely caught off-guard.”

Connolly has denied Cox’s allegations claiming that the sexual encounter was “consensual.” He made this statement to the Daily Beast via his lawyer.

The statement reads: “Kevin strongly supports victims of sexual assault and believes their claims should always be heard. As someone who has worked in this industry for four decades, he has treated people with nothing but respect and has maintained a stellar reputation. Therefore, he was completely shocked to learn of the allegations made by Gracie Cox from a wrap party in 2005.

“The incident with Ms. Cox was consensual, and he categorically denies any claim that it was assault. When they returned to the wrap party, Gracie’s boss, Amy Westcott, learned of what occurred and expressed her disappointment to both. Gracie shared with Kevin that she was embarrassed after getting in trouble with Amy, the head of the costume department. According to IMDB, it doesn’t appear that Gracie and Amy worked together on a project since then.”

“Amy and Kevin continued to work together for two more years on Entourage, and a few years later Amy recommended her assistant to work with Kevin on another job. Kevin completely understands Amy’s displeasure with the consensual act that transpired between Kevin and Gracie 15 years ago, after production had wrapped and they were no longer working together on the movie.

“Kevin acknowledges the lack of professionalism on his part, but he adamantly denies that it was anything other than a mutual consensual encounter.”

NME has reached out to representatives for Connolly for further comment.