Ed Sheeran has a cameo in Netflix film ‘Red Notice’ 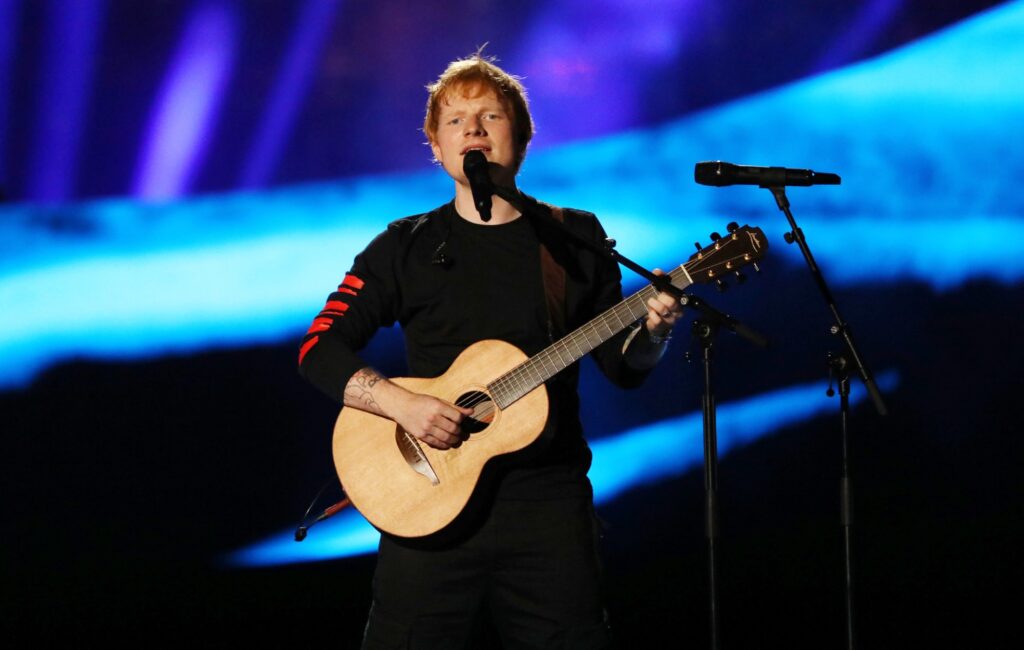 Ed Sheeran has revealed he has a cameo in Netflix film Red Notice.

Starring Dwayne Johnson, Ryan Reynolds and Gal Gadot, Red Notice is an action-comedy film centred around a heist between an FBI profiler and two rival criminals.

Speaking on The Jonathan Ross Show, Sheeran explained the cameo came about because he knew the director, Rawson Marshall Thurber.

Sheeran said: “He listed the three wonderful people who are in the movie. I said, ‘It’d be great to film a scene with them!’

“I turned up and they’d already shot their bits.”

This is one of many cameos in Sheeran’s acting career. He’s also appeared in FX series The Bastard Executioner, played himself in Bridget Jones’s Baby, and had a divisive cameo in Game Of Thrones opposite Maisie Williams.

Most recently, he appeared as himself in the 2019 Danny Boyle film Yesterday in a supporting role, and had an uncredited cameo in Star Wars: The Rise Of Skywalker.

Speaking previously about the reaction to his cameo in Game Of Thrones, Sheeran said: “I feel like I pissed off a lot of people by being in that, but anytime I meet someone that is like, ‘oh you cameod on that show,’ I’m like, ‘What would you say?’

“Everyone would say yes. I was a fan of the show; they asked me to be in it. I didn’t expect there to be that much backlash but I am definitely more careful when I am offered cameos now.”

In NME’s three-star review, it’s described as “another album on which Sheeran comes off like a millennial Lionel Richie – namely, a very gifted singer-songwriter who’s sometimes sunk by his saccharine streak.”