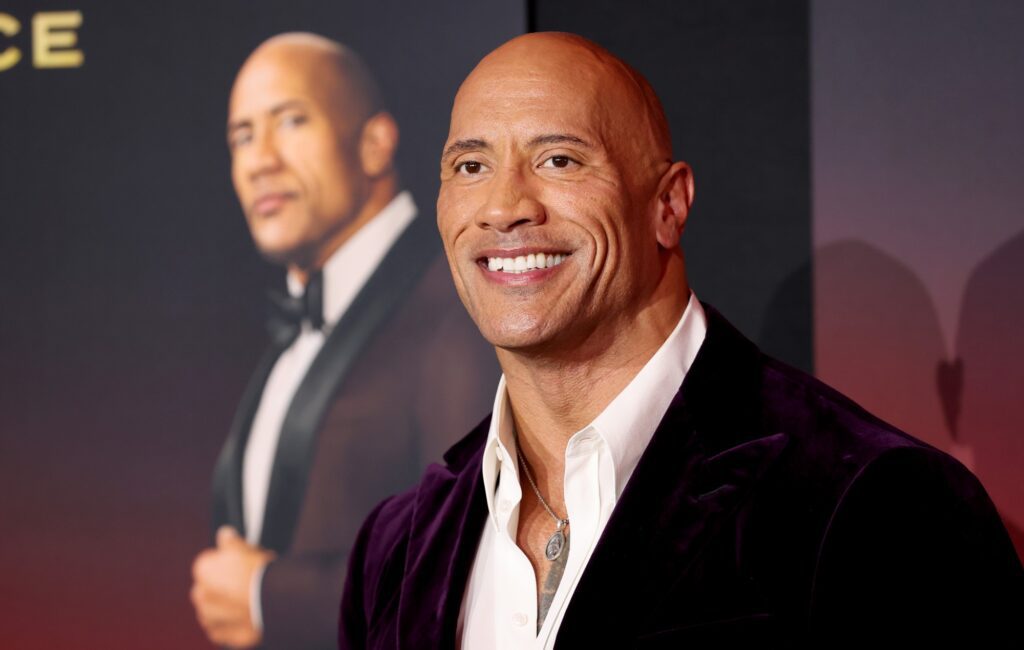 Dwayne Johnson has called out his Red Notice co-star Ryan Reynolds in a large-scale prank involving a billboard and a mom joke.

The trolling took place after the premiere of the Netflix film, which sees the pair work together onscreen to take down Gal Gadot’s top tier criminal.

“For the record, Ryan’s mama is an AMAZING WOMAN. Not sure why Ryan turned out the way he did,” Johnson added in the caption.

The Deadpool actor recently caused ITV to issue an apology after he swore on a livestream.

Reynolds, who co-owns the football club with comedian Rob McElhenney, gave his first ever press conference in late October.

“We just want to set up the structure for the club to continue long after we’re dead,” Reynolds told reporters. “Unless there’s a meteor, then we’re all fucked.”

Meanwhile, Johnson has pledged to never use real guns in his productions following the tragic death of cinematographer Halyna Hutchins.

“I can’t speak for anyone else, but I can tell you, without an absence of clarity here, that any movie that we have moving forward with Seven Bucks Productions – any movie, any television show, or anything we do or produce – we won’t use real guns at all,” he said.