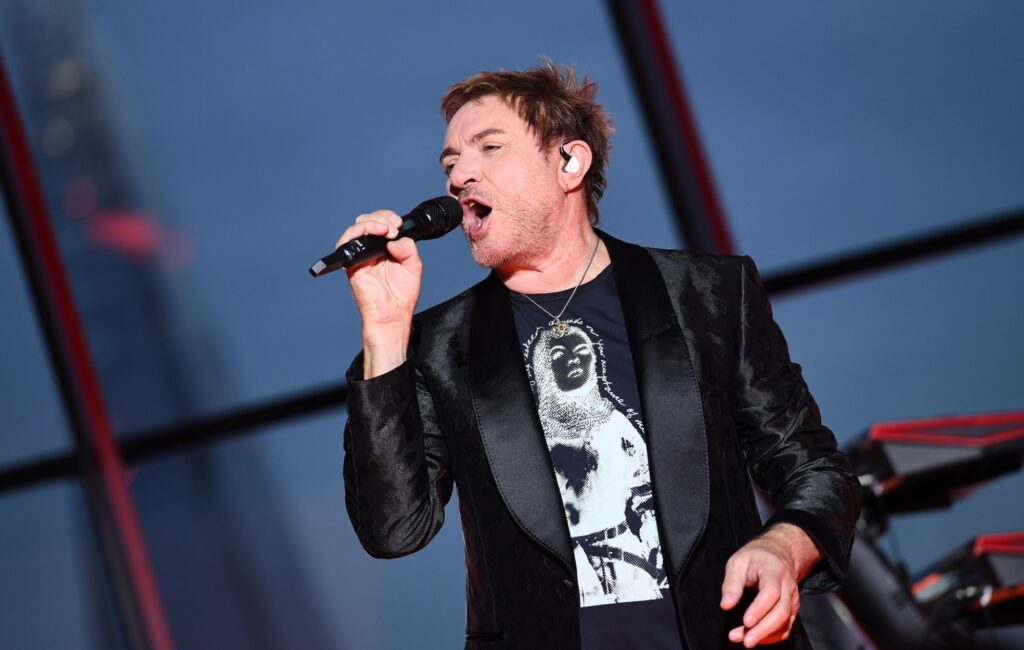 A Duran Duran biopic is in development, according to drummer Roger Taylor.

Following the success of recent biopics like Bohemian Rhapsody for Queen and Sir Elton John’s Rocketman starring Taron Egerton, it seems Duran Duran could be next in line for the Hollywood treatment.

Speaking to The Sun, Taylor has said the band have looked at numerous scripts for a potential film and expects something to materialise “in the next few years”.

“It’s something that is under discussion,” Taylor said regarding a Duran Duran biopic. “It is being discussed and we’ve had different scripts and ideas put forward.

“We haven’t quite decided on the right one yet. But there are things in development so we will see where they go. We would love to do something like that and I think something will happen in the next few years.”

Asked if there are any actors they’d like to see involved, Taylor said: “I would want a really good Hollywood actor to play me.

“It would have to be someone who’s on the cusp of their career, who’s got the right look, the right vibe and that’s going to take some time to find I think.”

Duran Duran – comprised of Roger Taylor, Simon Le Bon, Nick Rhodes and John Taylor – were formed in Birmingham in 1978. They’ve released 15 studio albums in total, with their latest ‘Future Past’ having been released last week (October 22).