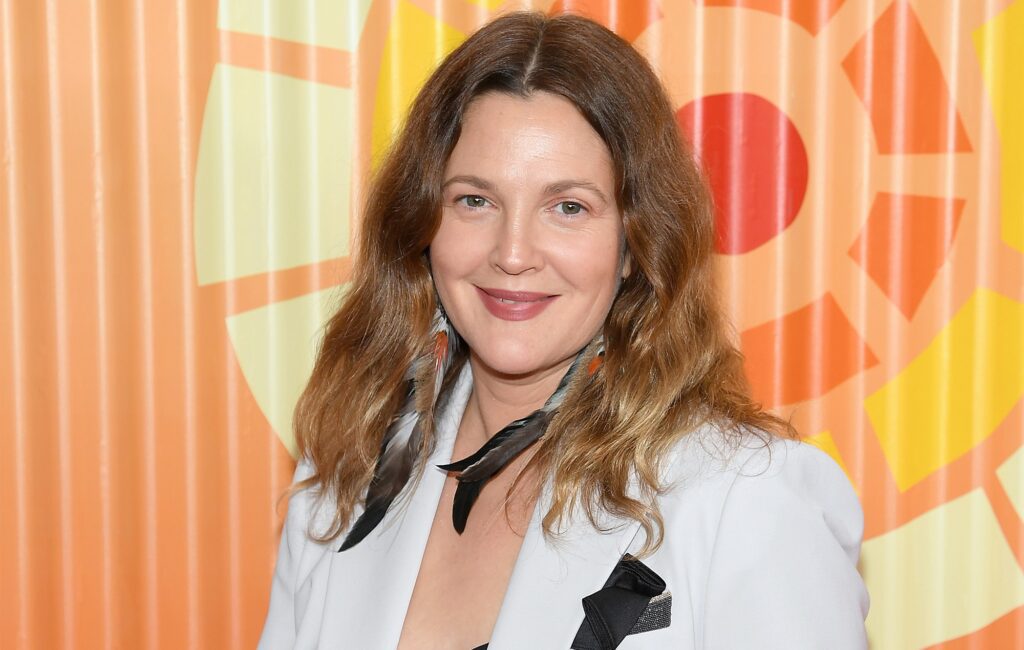 Drew Barrymore has confirmed the rumours about her grandfather’s “corpse party”.

A story claiming that the actor’s grandfather John Barrymore had been removed from the morgue in order to sit at one final party with friends began to circulate, with Drew now saying it’s true.

The rumour explained how actor Errol Flynn, comedian W.C. Fields and poet Sadakichi Hartmann took the body and sat it against a poker table in 1942, when Barrymore had passed away at the age of 60.

“And I will say this, I hope my friends do the same for me,” Barrymore said during a First We Feast ‘Hot Ones’ challenge on YouTube. “That is the kind of spirit I can get behind. Just prop the old bag up. Let’s have a last few rounds.”

You can watch Barrymore’s Hot Ones challenge here:

“I think death comes with so much morose sadness, and I understand that,” she added on her grandfather. “But if it’s OK, just for me, if everyone could be really happy and celebratory and have a party, that would be my preference.”

She also explained how the story of her grandfather inspired a scene in the 1981 comedy S.O.B. starring Julie Andrews.

Drew Barrymore, who starred in Never Been Kissed, Scream, The Wedding Singer and Charlie’s Angels, will host her own talk show starting next month called The Drew Barrymore Show.

The actor’s next film is Jamie Babbit’s The Stand-In, which was due to premiere at the 2020 Tribeca Film Festival. There is not yet a new release date confirmed.