‘Donnie Darko’ director has plans to “expand this universe” 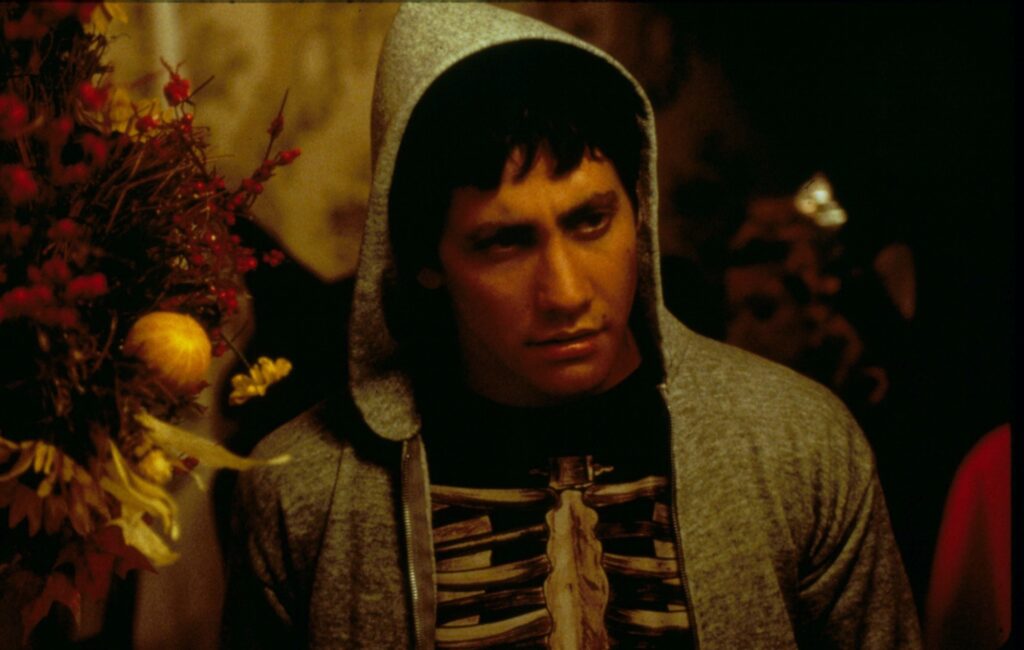 Donnie Darko writer and director Richard Kelly has teased plans to return to the film’s universe 20 years after its release.

Starring Jake Gyllenhaal in his breakout role, Donnie Darko follows a troubled high school student prone to sleepwalking who also has an imaginary friend, in the form of a six-foot rabbit called Frank, who tells him the world is going to end.

Speaking to NME to mark the film’s 20th anniversary, Kelly teased plans are afoot for a return to Donnie Darko’s world.

“Hopefully we’ll have something to show people soon that will really blow everybody’s minds,” Kelly said. “I hope to expand this universe.”

A sequel to Donnie Darko was released in 2009 titled S. Darko without Kelly’s involvement, which was universally panned by critics.

Back in 2017, the director teased a new story set in the same universe was potentially in the works.

Speaking to ComingSoon about returning to Donnie Darko, Kelly said: “Well, I’m probably not allowed to say anything more than there has been an enormous amount of work completed.

“I’m hopeful that we might get to explore that world in a very big and exciting way. But we’ll see what happens.”

“Patrick Swayze was such a sweet, kind and generous actor,” Kelly told NME. “The infomercials that you see in the film, we shot those at Patrick’s house – a big beautiful ranch out in Calabasas.

“His wife brought out his real 1980s wardrobe and was like, ‘Patrick, let me put you in this shirt’. The sweetest people, it was an honour to work with him.”