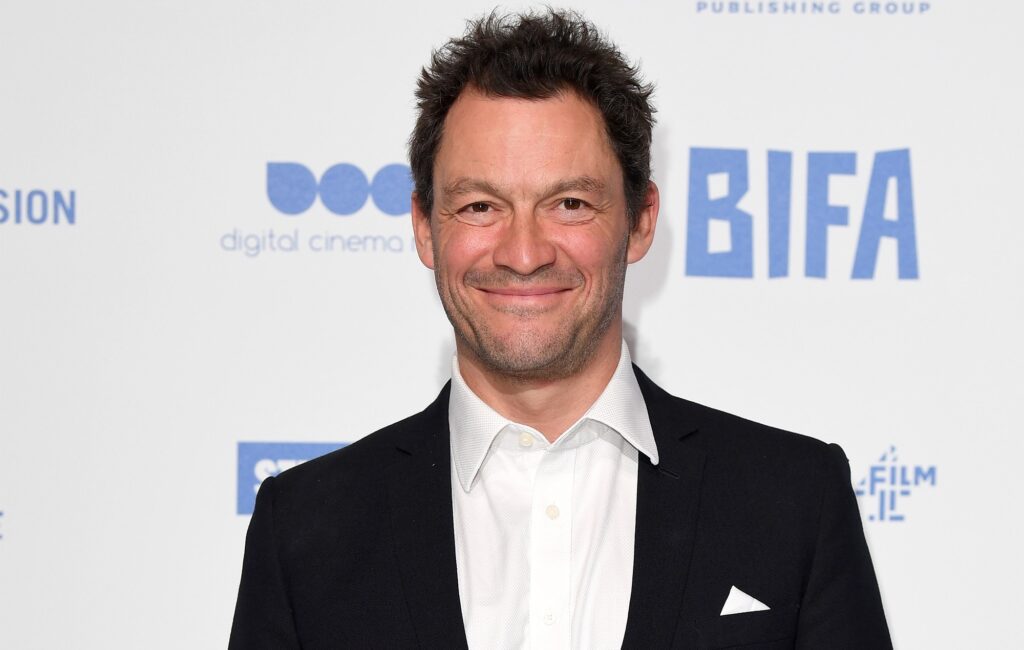 Dominic West has spoken of his experience being homeless for one night in London.

The actor, best known for his roles in The Wire and The Affair, spoke of the impact of his short time without a home.

“I haven’t experienced being stateless politically, but I’ve been without money – I’ve been homeless for a night in London and without money,” West explained to Radio Times.

He added: “And that’s just not having money, never mind being a refugee or escaping a regime.”

West recalled his experience ahead of the release of Stateless, a Netflix limited series framing four strangers coming together while held at an immigration detention centre in Australia.

The actor will be starring alongside Cate Blanchett, Yvonne Strahovski (The Handmaid’s Tale) and Jai Courtenay (Suicide Squad), in the show based on the real-life experience of Australian permanent resident Cornelia Rau, who became unlawfully detained.

Elsewhere, Dominic West revealed last year that The Wire was almost turned into a movie, which would have been a prequel. The actor explained the abandoned idea: “We were talking about maybe [making] a movie of The Wire for a while. [Series creator David Simon] said it would have to be a prequel, but we were all looking a little long in the tooth.”

Stateless will be released globally on Netflix on July 8.