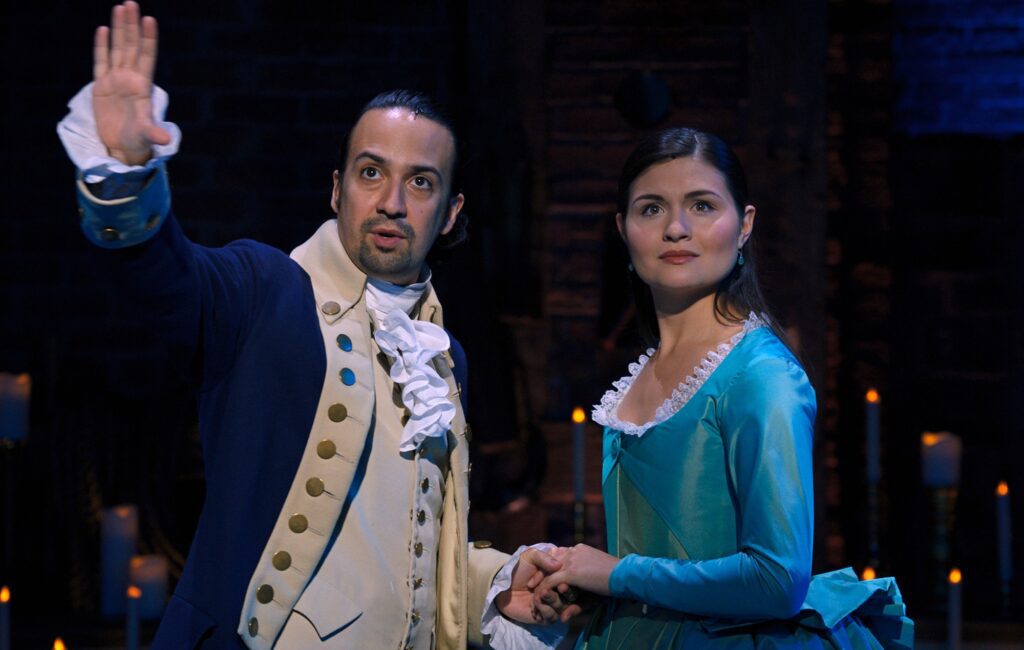 Lin-Manuel Miranda has responded to criticisms of whitewashing in Hamilton and has acknowledged them as “valid”.

Quote-tweeting the initial criticism, which pointed to the way “hamilton the play and the movie were given to us in two different worlds & our willingness to interrogate things in this way feels like a clear sign of change”, Miranda began by saying, “All the criticisms are valid.”

The original thread said: “i totally get the frustration about it being a play about slaveholders that is not about slavery. ive felt that in lots of things i watch, but i flex the same muscle i use when i listen to hip hop as a black woman. we enjoy problematic things all the time.”

In his reply, Miranda explained, “The sheer tonnage of complexities & failings of these people I couldn’t get. Or wrestled with but cut.

Appreciate you so much, @brokeymcpoverty. All the criticisms are valid. The sheer tonnage of complexities & failings of these people I couldn’t get. Or wrestled with but cut. I took 6 years and fit as much as I could in a 2.5 hour musical. Did my best. It’s all fair game. https://t.co/mjhU8sXS1U

The initial thread also added nuance on the details that needed to be made clear in such a conversation. “after reading the critiques i would have appreciated more context about hamilton & slavery,” they said.

“but to lump it in with statues of columbus and robert e lee denies this conversation the nuance it deserves & we’re capable of giving it that.”

In a five-star review of the filmed performance, which arrived on Disney+ last Friday (July 3), NME said: “A period drama that obsesses over legacy, Hamilton changed the game when it first hit the stage and now this bold, brilliant and daring filmed version is set to do it all over again.”