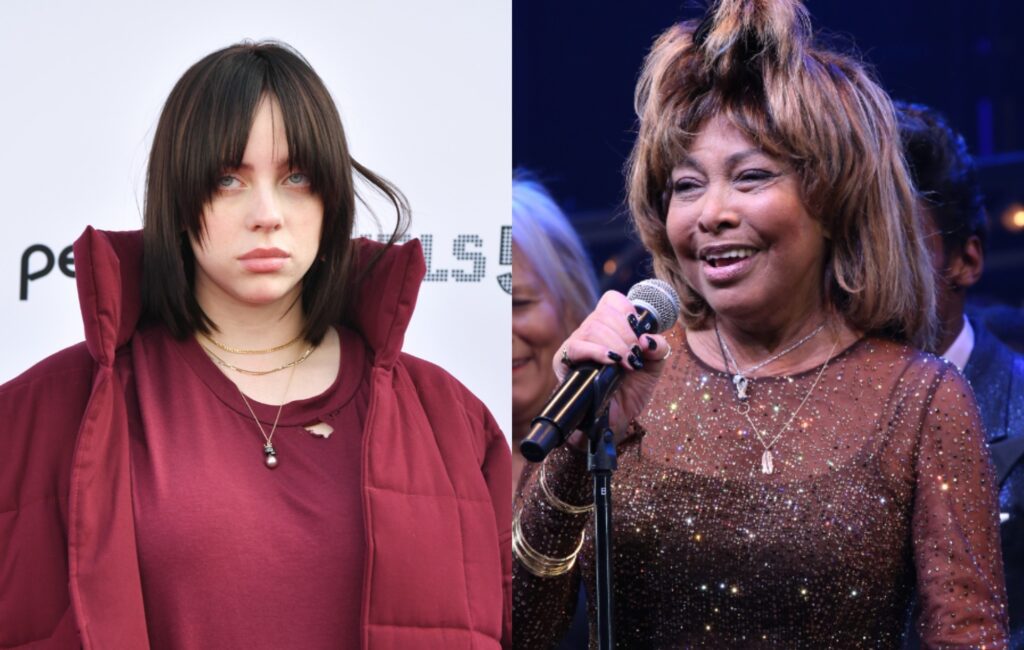 Recent documentaries on Billie Eilish, Tina Turner, The Velvet Underground and more have all been listed as eligible for an Academy Award in 2022.

The Academy has released a list of the 138 films eligible for consideration in the Best Documentary Feature category at the 94th Oscars, and a string of films centred around musicians have made the cut.

Billie Eilish’s Apple TV+ documentary The World’s A Little Blurry is eligible, dropping earlier this year and filmed over the course of three years. In a review of the film, NME‘s Alex Flood said the R.J. Cutler-directed “intimate offering is a real-life coming-of-age story, complete with family arguments, birthday parties and adolescent breakups.”

TINA, the career-spanning documentary on the legendary Tina Turner, is also on the list, with directors Dan Lindsay and T.J. Martin telling NME that the film “is probably the last thing she’s going to do.”

Questlove‘s documentary on a 1969 Harlem concert series that was overlooked in light of Woodstock, Summer Of Soul, is also eligible. In a five-star review, NME‘s Leonie Cooper wrote: “Initially, the film was going to be called ‘Black Woodstock’ – it’s still written on the clapper board in the opening shots – but Questlove thought that would be a disservice to what really happened in America in the summer of 1969.

“The Harlem Cultural Festival needed not just recognition, but ownership. With Summer of Soul, it finally has both.”

Other music-centred documentaries include Brian Wilson: Long Promised Road, The Velvet Underground and The Sparks Brothers. You can read the full list of eligible documentaries here.

Samuel L. Jackson, Elaine May and Liv Ullmann are all to be presented with honorary Oscars at the Academy’s Governors Awards next year, while the Jean Hersholt Humanitarian Award will go to Danny Glover.