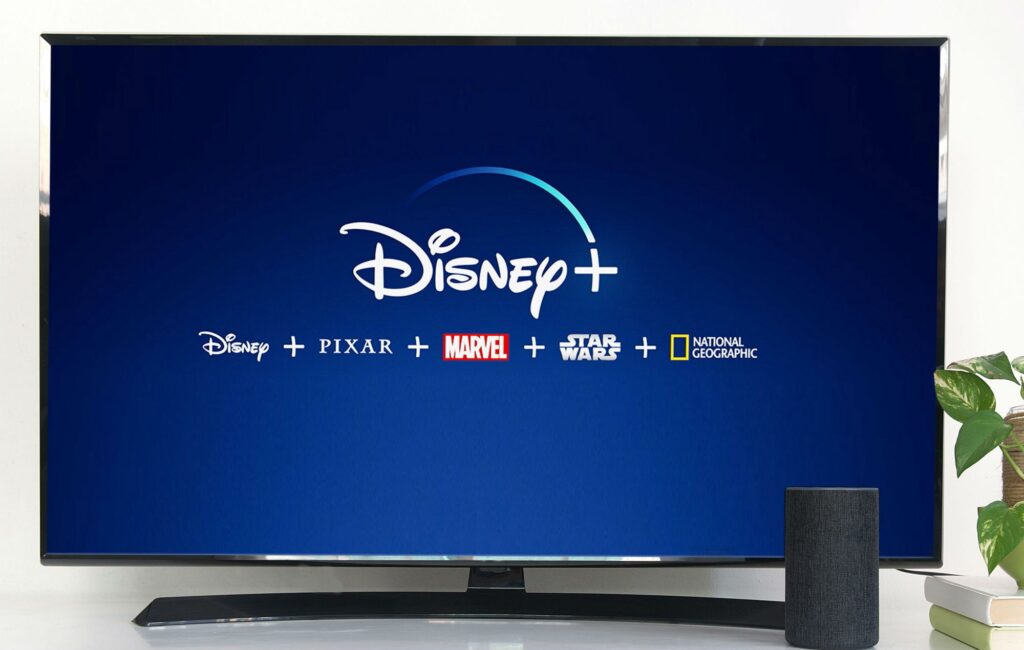 Disney+ has stopped offering a week-long free trial of the streaming service, a spokesperson has confirmed.

The news comes ahead of the debut of popular musical Hamilton on the platform, which lands next week (July 3).

“The service was set at an attractive price-to-value proposition that we believe delivers a compelling entertainment offering on its own,” a spokesperson for Disney told CNET, going on to reveal that the free trial offer expired this week.

Disney+ was released in the UK in March after being available in the United States since November.

The iconic sitcom is now available to stream in its original 4:3 aspect ratio after much backlash from the platform’s users, who complained that the 16:9 ratio meant older episodes looked stretched out and some of the show’s most famous and iconic visual jokes were cut off.

Disney+ has exclusivity over the Marvel Cinematic Universe movies, the Star Wars franchise and The Simpsons, as well as Fox and National Geographic content.