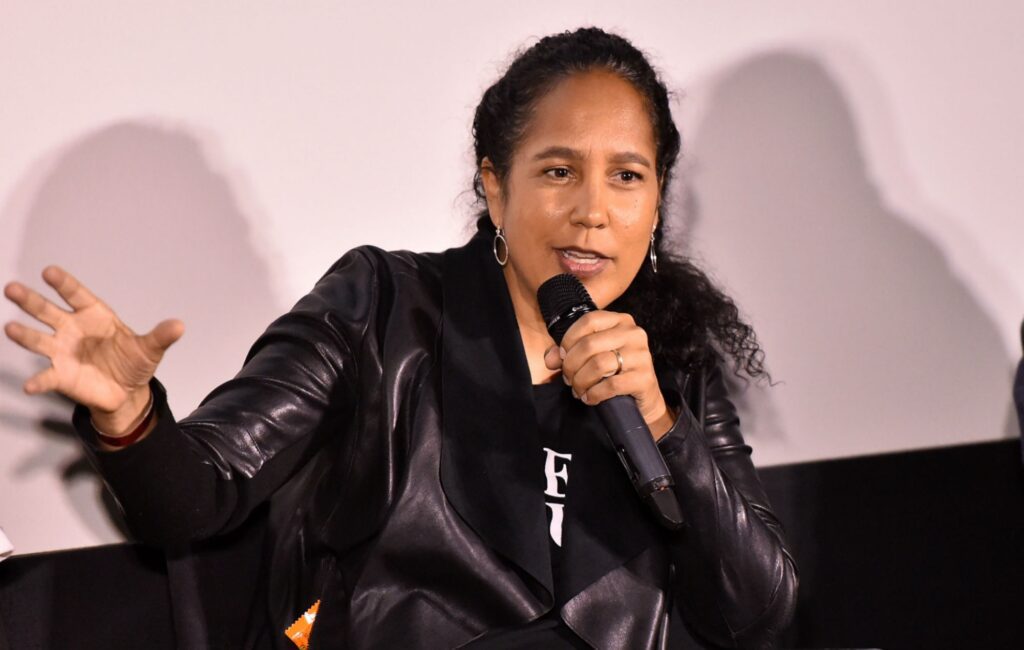 The director of Netflix film The Old Guard has said female-centred production crews are still “rare” in the film industry.

With a post-production team made up of 85% women, The Old Guard was praised for its diverse approach to staffing. It’s director, Gina Prince-Bythewood, told The Hollywood Reporter that such a percentage of female staff is still a rarity in the film industry.

The director said such a female-led crew “doesn’t happen, or very rarely happens on any movie, but on an action film, I guarantee you that’s never happened before.”

She continued: “When you look at the résumés of a lot of really talented women, they are not as long or as extensive as a lot of men in the same position.”

“But I know for a fact that it doesn’t have to do with talent, it has to do with opportunity. …There are so many women out there who are so good at what they do, but they just haven’t gotten the chance.

“Their being on my crew, being a part of the film, makes the film better.”

The action-thriller, which dropped on the streaming platform last month (July 10), follows a group of immortal mercenaries, hunted by an evil scientist.

In conversation with Variety, Theron, who plays the lead role, says of the fact that the film reached 72 million households in its first four weeks: “It’s pretty nutty, right?”

When prompted for any potential news on a sequel, as the film is left open-ended, the actress said, “We’re still pushing this one out.”

She added: “Let’s have a little resting period, but just given the fact that all of us really want to do it, I’m sure when it’s the right time, we’ll start the conversation.”

Price-Bythewood also teased that another film could be in the works, as The Old Guardends in the same way as the graphic novel with another character returning from what was thought to be her death.

“Greg [Rucka] has always envisioned this as a trilogy,” Price-Bythewood said. “I know where the story is going and it’s pretty dope. So, if the audience wants more, there’s certainly more story to tell.”

In a four-star review of The Old Guard, NME said: “It’s a premise that has been done many times before, but where similar films like X-Men Origins: Wolverine failed, The Old Guard succeeds because of its well-written script.”