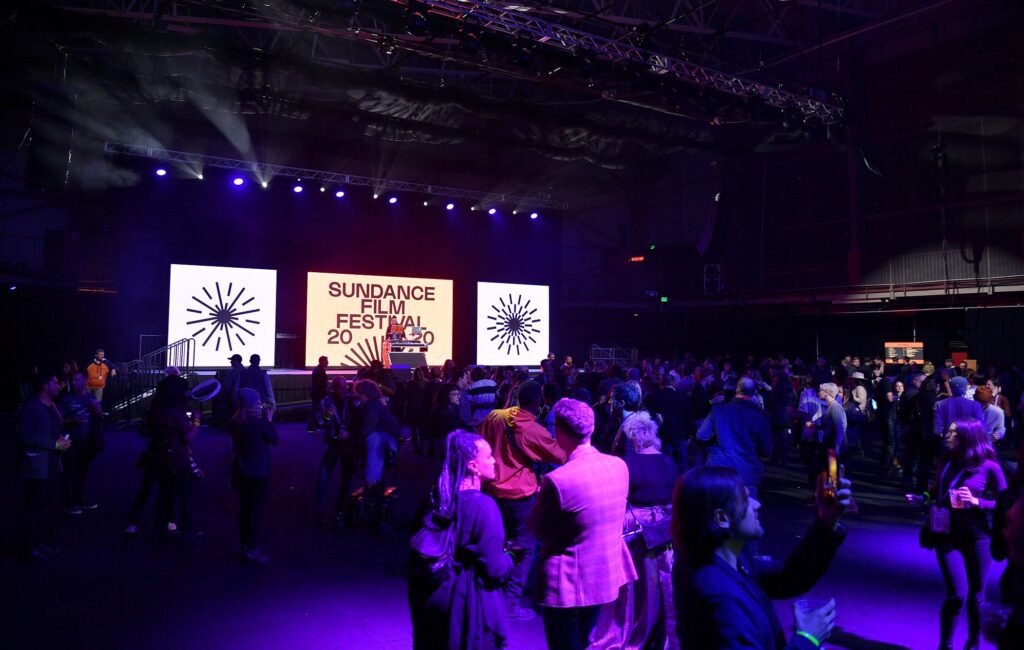 A virtual edition of the London Sundance Film Festival is set to be held next month.

The three-day annual celebration, usually held at the Picturehouse Central, is now being held online between August 7-9.

The annual festival celebrates the best in independent movies from around the country, and the new virtual edition will feature premieres of Boys State, Luxor and Uncle Frank. It will also feature Q&As with filmmakers, a programme of short films, and a number of panel discussions.

The programme has been unveiled! Sponsored by @adobe, our digitally reimagined Celebration of #SundanceLondon begins 7 August. Buy your pass now: https://t.co/IfiDIdDRR3

“Due to restrictions around international travel and ongoing uncertainty across the globe, it makes sense to take the festival online,” Clare Binns of Picturehouse said of the new event.

“While it won’t be exactly the same without all of our invaluable partners and film teams from across the world spending the weekend in Picturehouse Central, we’re incredibly excited for this new project, and hope that audiences enjoy the best of independent film from their homes.”

Sundance director Tabitha Jackson added: “Although we will not be gathering in person, the power of the work remains undimmed and we’re eager for it to reach audiences in the comfort and safety of their homes.”

It was revealed back in May that the 2020 Sundance Film Festival, held in Washington, DC back in January, may have been one of the first public events hit by the coronavirus.

According to an investigation by The Hollywood Reporter, many festival-goers came down with symptoms connected with the virus when the event kicked off in Park City in Salt Lake City on January 23, just two days after the first coronavirus case in Washington was confirmed.