Murder that inspired ‘Twin Peaks’ to be subject of new documentary 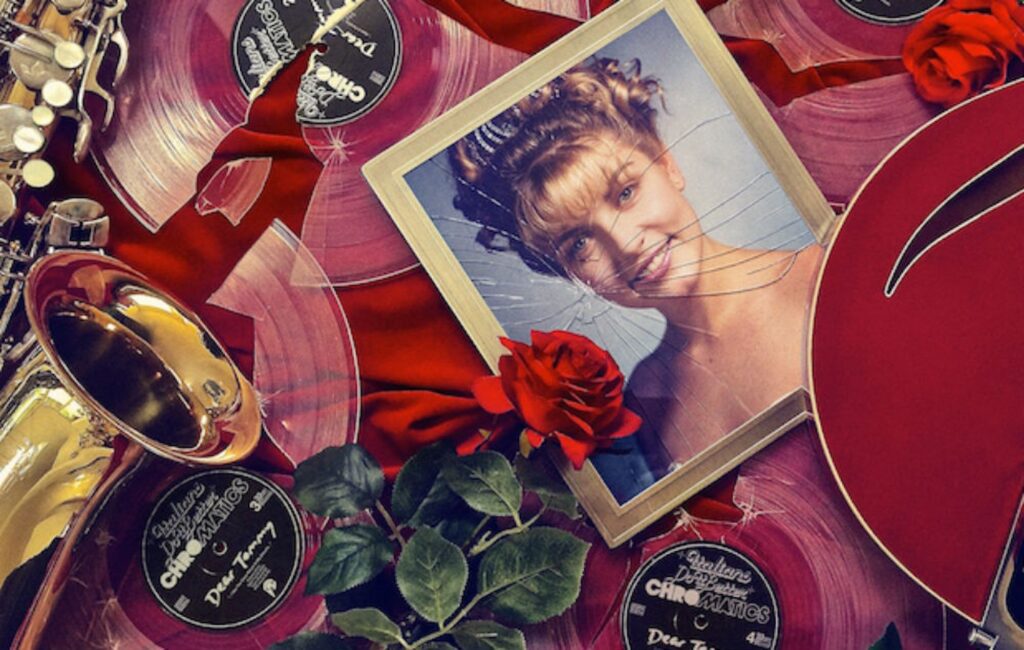 The murder that inspired Twin Peaks is set to be the focus of a new documentary and non-fiction book.

Hazel Drew was killed in Sand Lake, New York in 1908 and it was the circumstances of her death that provided the basis of the story for the hit TV series.

Now, Drew’s murder will be explored in Blonde, Beautiful And Dead: The Murder Mystery That Inspired Twin Peaks. According to production company Metabook Entertainment, it will “investigate the secrets, corruption and gender politics one small-town community tried to keep buried” in the wake of the young woman’s death.

An imprint of Amazon Publishing will publish the book of the same name and adapt it into a documentary. The book will be written by David Bushman and Mark Givens, and is planned to be released in winter 2021 with a foreword from Mark Frost, co-creator of Twin Peaks.

The documentary will be directed by Benjamin Alfonsi (Skeleton Boy), who told MovieMaker it had been “incredibly rewarding to see Hazel’s story take on a life of its own”. “I hope this documentary will give her a voice on screen that she didn’t have in real life,” he added.

Frost, meanwhile, told the magazine: “The first true crime story that captivated me as a kid, the Hazel Drew murder draws you into a nexus of power, money and sexual politics that feels utterly contemporary. This haunting tale also provided the nightmare fuel for a fictional tragedy that, decades later, asked the question: ‘Who killed Laura Palmer?’”

Earlier this year, Twin Peaks star Kyle MacLachlan held a virtual viewing party of the show to help celebrate its 30th anniversary. The actor played Agent Dale Cooper in the series, which was first broadcast in 1990 and ran for two seasons. It was revived in 2017 for a highly praised third run.