Denzel Washington says 'Equalizer 3' is on its way 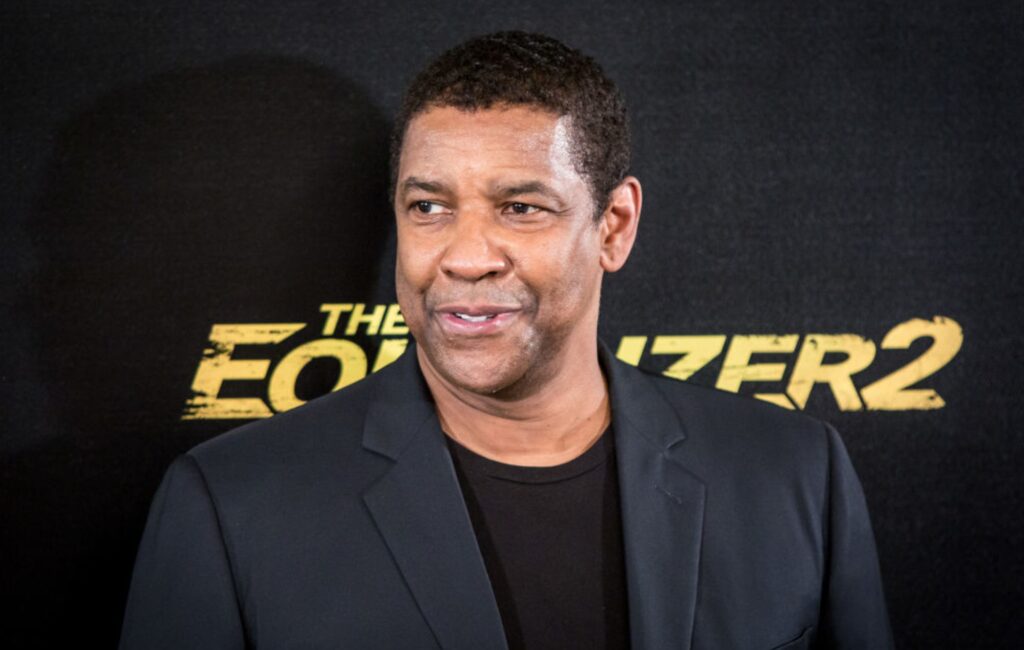 Denzel Washington has given an update on the next instalment in the Equalizer series, revealing that a third film has been written.

In a new interview with Collider, Washington, whose latest project is Joel Cohen’s The Tragedy Of Macbeth, has said the pieces are falling into place for a new film in the franchise.

“They have written the third Equalizer, so I’m scheduled to do that,” Washington explained. “So I gotta get in shape and start beating people up again. I get to beat people up again. The Tragedy Of Macbeth and then going and beating some people up. Can’t get any better, right?”

Collider also reports that Fuqua is in the process of making a deal to return to the franchise after directing the first two films. He’s currently working with Will Smith on the Apple TV+ runaway slave film Emancipation.

Loosely based on the ’80s TV show starring Edward Woodward, The Equalizer was released in 2014, which sees Washington’s McCall cutting a violent path through the Russian mafia to protect a teenage prostitute, Teri (Chloe Grace Moretz).

A follow-up debuted four years later – the first sequel for both Washington and Fuqua – which sees Washington’s lead character seeking revenge for the murder of a close friend, Susan Plummer (Melissa Leo).

Washington’s latest film, The Tragedy Of Macbeth, sees him star as Macbeth alongside Frances McDormand as Lady Macbeth.

Director Cohen recently opened up about his vision for the film – his solo directorial debut – as well as the possibility of working with his brother Ethan Cohen again in the future.

“I spent 40 years looking over at Ethan after each shot or looking at him if there was a problem. And, so, I missed him because that wasn’t there,” Coen said in a recent interview (per AP News).

The Coen Brothers – the directorial team comprising Joel Coen and his brother Ethan – have scored a string of critical hits across the years with films such as The Big Lebowski (1998), O Brother, Where Art Thou? (2000), and No Country For Old Men (2007).