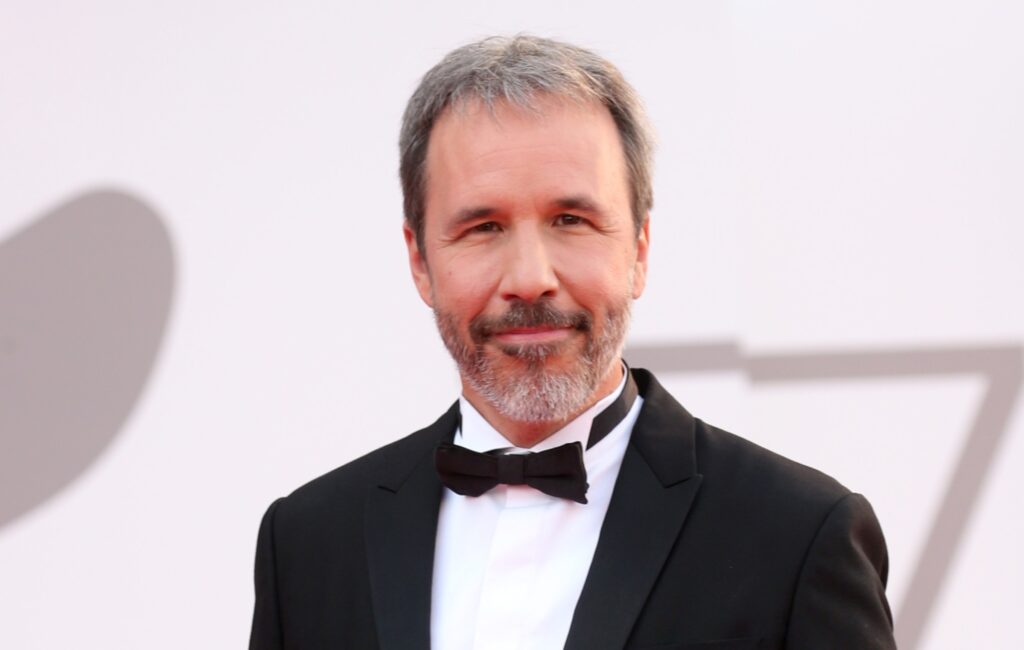 Denis Villeneuve has expressed his desire to direct a James Bond film, describing himself as “one of the biggest Bond fans”.

The Dune director, who has previously helmed the likes of Blade Runner 2049, Arrival and Prisoners, volunteered himself as the next Bond director during the Happy Sad Confused podcast hosted by Josh Horowitz.

Speaking on the show, Villeneuve said: “Frankly – and I cannot believe I would say that – but the answer would be a massive yes. I would deeply love to one day make a James Bond movie.

“It’s a character that I’ve been with – like everybody – since my childhood. I have massive affection for Bond. It would be a big challenge for people to try and reboot it after what Daniel [Craig] did.

“What Daniel Craig brought to Bond was so unique and strong and probably unmatchable. He’s the ultimate James Bond. I can’t wait to see Cary’s [Fukunaga] movie. I’m very excited. I’m one of the biggest Bond fans.”

Craig made his final bow as James Bond in his fifth outing No Time To Die, directed by Cary Joji Fukunaga.

Despite his excitement around helming a Bond film, Villeneuve has a stacked schedule ahead of him, with sci-fi epic Dune expected to be the first of a two-part series.

“Just thinking about it, I’m tired [laughs]. One thing at a time,” he added.

“It’s really a massive privilege. I don’t want to say I’m very arrogant or pretentious right now. It’s true that it would be a dream to do 007. I don’t know if such a thing would happen, but it would be a privilege. At the end of the day, that would be pure cinematic joy.”

Villeneuve recently said he “flirted with disaster” by directing Blade Runner 2049, describing it as a “miracle” that he’s still making movies.

Dune is released in UK cinemas on October 21.