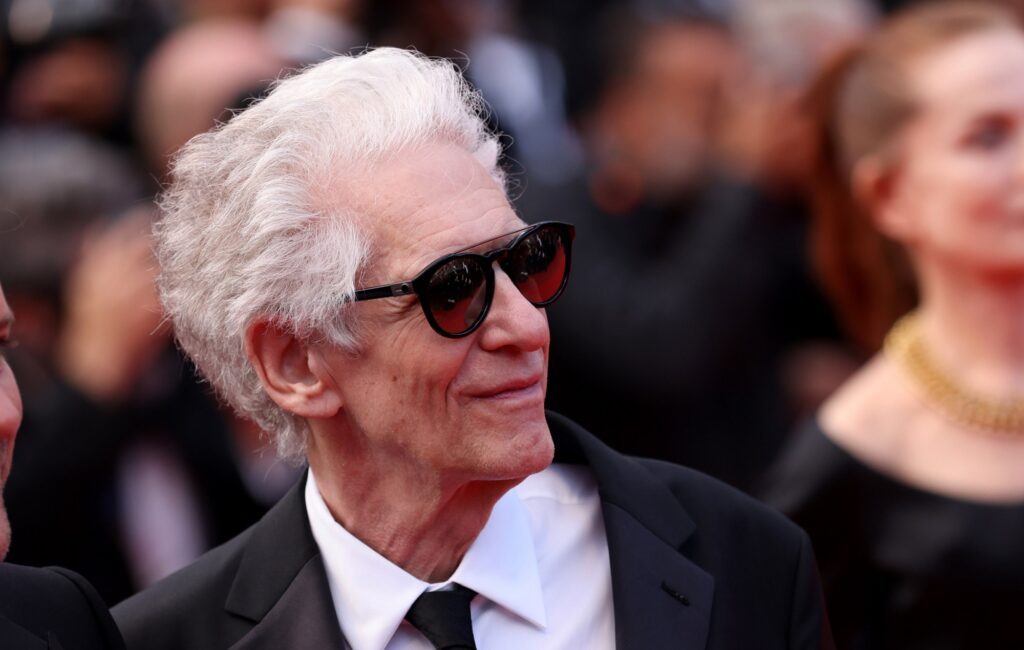 David Cronenberg’s new body horror film ‘Crimes Of The Future’ received its Cannes debut yesterday (May 23), during which a number of viewers reportedly walked out – some of them within the first five minutes.

The film stars Viggo Mortensen and Léa Seydoux as performance artists who grow and remove organs onstage before a live audience, and contains a number of gory scenes.

According to IGN, the film’s opening scene, in which a young boy is killed by his mother, prompted the majority of walkouts, with another scene involving Seydoux and an open wound leading to many others.

Despite this, however, Deadline reports that the film still received a six minute standing ovation after credits rolled.

“I’m speechless, really — this is the first time I’ve seen this movie on a screen this big,” Cronenberg said in a brief speech, “I’m very touched by your response. I hope you’re not kidding, I hope you mean it. I’ll be talking to all of you and texting all of you. Thank you so much. It’s wonderful for me to share the movie finally with human beings. It really helps.”

Cronenberg had said before the premiere that he was expecting walkouts. “There are some very strong scenes,” Cronenberg told Deadline. “I mean, I’m sure that we will have walkouts within the first five minutes of the movie. I’m sure of that.

“Some people who have seen the film have said that they think the last 20 minutes will be very hard on people, and that there’ll be a lot of walkouts.”