'Daredevil' fans are angry about the latest 'She-Hulk' episode 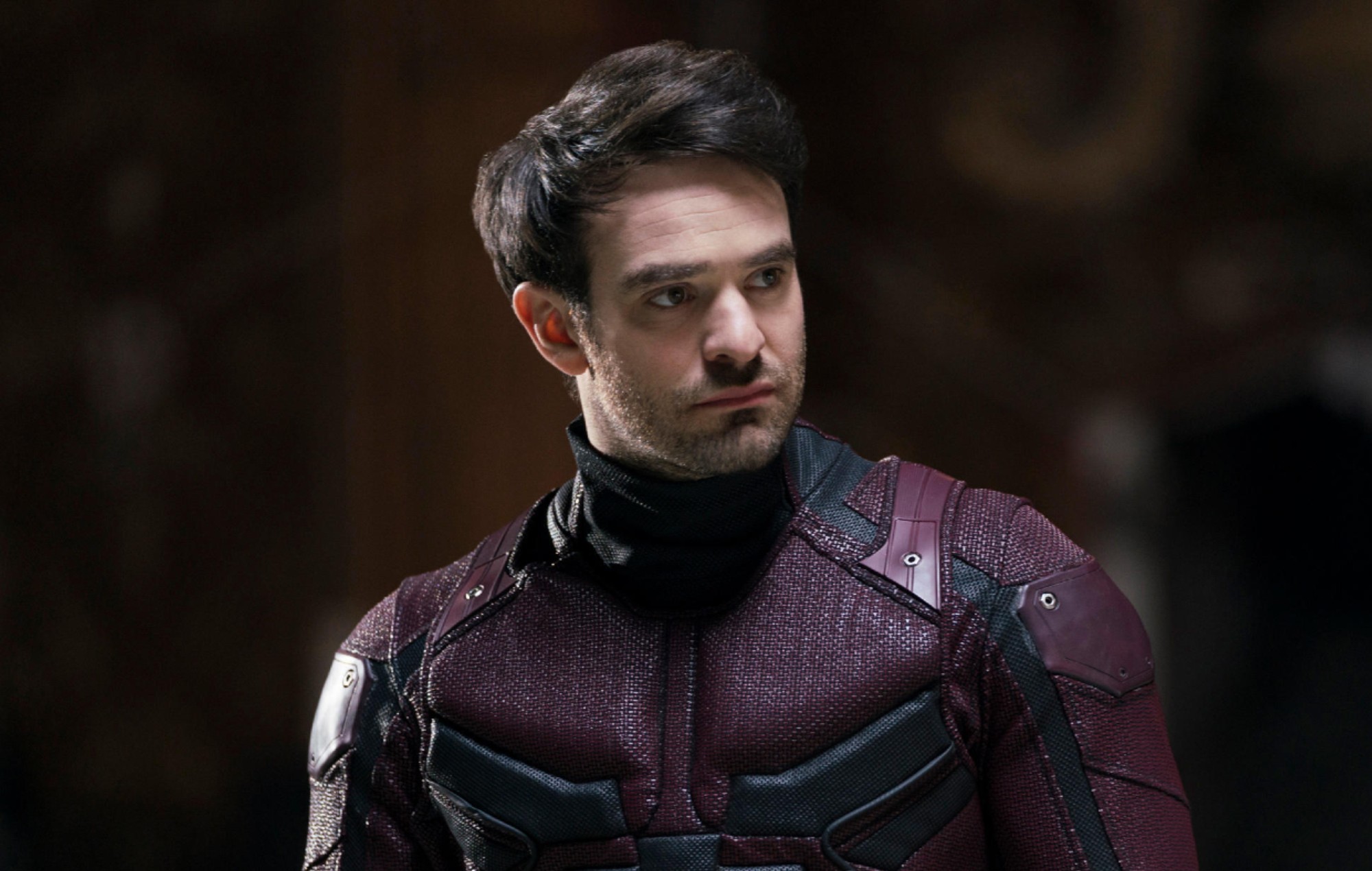 Daredevil fans have taken to social media to share their disappointment at the latest episode of She-Hulk.

The appearance of Daredevil / Matt Murdock was teased in the fifth episode of the Disney+ series, before Episode 6 ended up being a self-contained wedding episode focusing on conflict between Jennifer Walters / She-Hulk and Titania.

Fans have now commented on the realisation that Daredevil might not feature in series for a while, or at all.

“What if Daredevil just never show up in She-Hulk and the whole time it was just a marketing plot to get people to watch the entire show,” one fan wrote.

Another complained about the suggestion Marvel made about Daredevil’s appearance, writing: “Marvel made a terrible decision putting Daredevil in the marketing of #SheHulk. The thought of Daredevil being revealed without us knowing would’ve been the best reveal ever. There’s also a part of all of us that is kinda just waiting for him to show at this point.”

Marvel made a terrible decision putting Daredevil in the marketing of #SheHulk.

The thought of Daredevil being revealed without us knowing would’ve been the best reveal ever. There’s also a part of all of us that is kinda just waiting for him to show at this point.

Take a look at some more reactions here:

Odd choice to end last She-Hulk episode with a slow zoom on Daredevil’s cowl if the next episode isn’t about him, you’re asking for people to be mad😭

Very She-Hulk is a disapointment. The whole serie is boring and not funny

Daredevil didn’t show up today either
That it! I give up on this serie for good

Fuck you Marvel Studio, fuck you

I felt a great disturbance in the Force, as if millions of daredevil fans suddenly cried out in terror and were suddenly silenced. I fear something terrible has happened. #shehulk #Daredevil pic.twitter.com/5rIzcqOtEH

Earlier this year, She-Hulk writer Jessica Gao had discussed Murdock’s connection to She-Hulk and how he might fit into the show in an interview with Collider.

“He has such reverence and love for that character. It’s clear that the character meant so much to him, but he also came very game to play around,” Gao explained.

“He was totally up for more funny banter and having this fun dynamic with Jen and She-Hulk. It really feels like the character from the comics. It was so fun because he really does fit into the show so perfectly. They’re both lawyers, and they’re both superheroes. Who else can say that they have that in common? It was just very fun thinking about what their dynamics would be, based on the personalities of these two characters.”