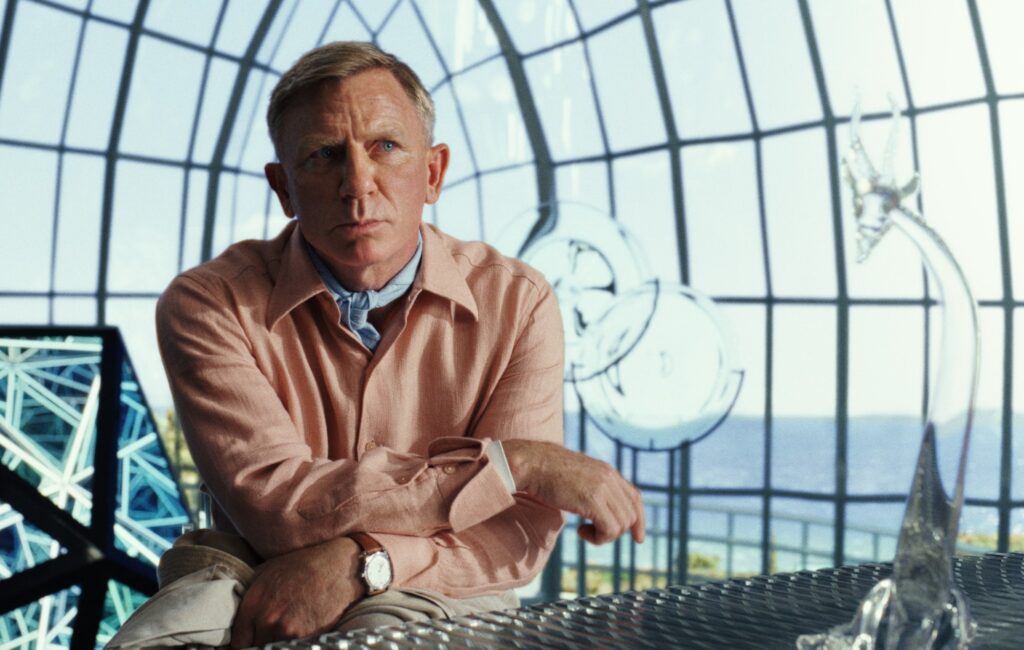 A trailer has been released for Glass Onion: A Knives Out Mystery – check it out below.

A synopsis reads: “You’re invited to put the pieces together. In the follow-up to Rian Johnson’s Knives Out, detective Benoit Blanc travels to Greece to peel back the layers of a mystery involving a new cast of colourful suspects.”

These suspects are the focus of the first trailer, as Blanc prepares to interrogate the figures at play. “You expected a mystery,” Blanc says in the trailer. “You expected a puzzle. But for one person on this land, this is not a game.”

The sequel is directed and written by Rian Johnson, who previously described it as having its “own tone, ambition and reason for being”.

Glass Onion: A Knives Out Mystery will make its debut at the Toronto International Film Festival on September 12, before the film’s European premiere in October at the London Film Festival.

Bautista recently teased the sequel in an interview with People, saying: “I really think it’s going to be as good, if not better, than the first one. I’m always afraid to say that because I don’t want anybody to get offended saying that we’re going to be better, but I really do think this.

“I think the characters are just so much more colourful. I think people are really going to dig this.”

Glass Onion: A Knives Out Mystery is scheduled to be released in cinemas in November before it arrives on Netflix on December 23, after the streaming service acquired the rights to two Knives Out sequels starring Craig.