Courteney Cox confirms she is returning for new 'Scream' reboot 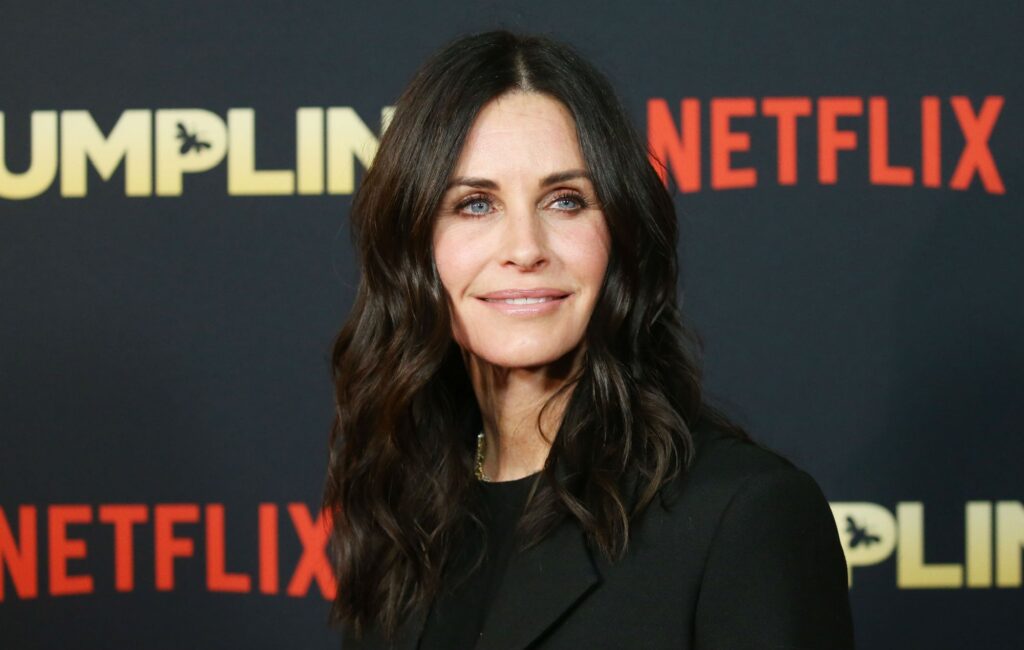 Courteney Cox has confirmed that she will appear in the next Scream re-boot.

Cox will return to her role as reporter Gale Weathers in the new outing of the long-running franchise which is being produced by Spyglass Media Group and Paramount Production.

Cox appeared in the first Scream outing in 1996. The four films in the franchise, which were all directed by the late Wes Craven, have grossed over $600m (£458m) at the box office. Cox has appeared in each of the films to date.

Directed by Matt Bettinelli-Olpin and Tyler Gillett, the new film’s screenplay has been written by James Vanderbilt (Amazing Spider-Man) and Guy Busick (Ready or Not).

Cox’s co-star and ex-husband David Arquette who played Sheriff Dwight “Dewey” Riley in the franchise has also previously confirmed he will return to his role in the upcoming film.

Speaking to Deadline, the Radio Silence filmmaking group (which consists of Olpin, Gillett alongside Chad Villella and original Scream writer Kevin Williamson) said they were “thrilled” Cox was reprising her role.

The group said: “We can’t imagine Scream without the iconic Gale Weathers and are so incredibly thrilled and humbled to have the opportunity to work with Courteney.

“We’re absolute mega fans of her work and we’re so excited to join her in the next chapter of the Scream saga!”

Cox herself later confirmed the news with a picture of the iconic Scream mask on her Instagram, which you can see below.

Meanwhile, Cox is still waiting to be re-united with her Friends co-stars after the production on a reunion special was delayed due to the ongoing coronavirus pandemic.

The Hollywood Reporter writes that the cast is set to “earn more than double their former per-episode fee for the reunion and be paid between $2.5 million and $3 million for the special.”