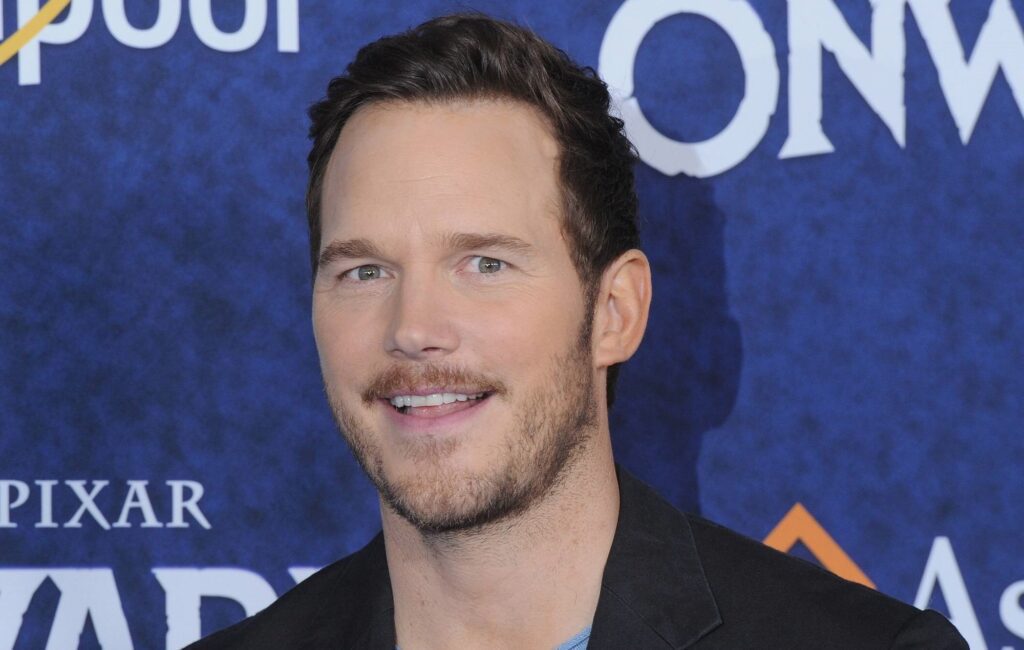 The actor took to social media to share the clip, which is lifted directly from his Marvel debut Guardians Of The Galaxy.

The video shows Pratt’s Star Lord with Mario’s famed moustache and hat, with the Nintendo character’s voice superimposed over the top of the emotionally-fraught scene.

“Amazing first look at Super Mario Brothers. This is going to be epic,” wrote Pratt next to the clip.

Pratt was announced as the voice of Mario in the upcoming adaptation in September. He is joined by a star-studded voice cast also includes Anya Taylor-Joy as Princess Peach, Charlie Day as Luigi, Jack Black as Bowser and Seth Rogen as Donkey Kong.

However, the casting announcement was met by some backlash on social media on account of the pointed departure from the games’ voice cast.

“Chris Pratt as Mario was a decision made in a board room of Hollywood execs who have never touched a video game and exactly two robots,” tweeted journalist Lucy O’Brien.

Another fan tweeted their concern that Chris Martinet, who has voiced Mario, Luigi, Wario and other characters from the Super Mario world since the early 1990s, will only feature in the film as a cameo.

Super Mario Bros.: The Movie is currently filming, and will be set for release in 2022.

“We are collaborating with Chris and his experienced team to not just create a character licensed film, but a new piece of entertainment which brings Super Mario Bros. to life on the screen, and allows everyone to enjoy whether or not they know about the game,” Super Mario creator Shigeru Miyamoto said during the film’s announcement on a Nintendo Direct livestream.

“The production so far is constructive and going very well, and both parties are learning a lot from each other. We humbly ask that fans wait just a little longer for the premiere, and we hope they look forward to seeing the unique characters from Super Mario Bros. on the big screen.”