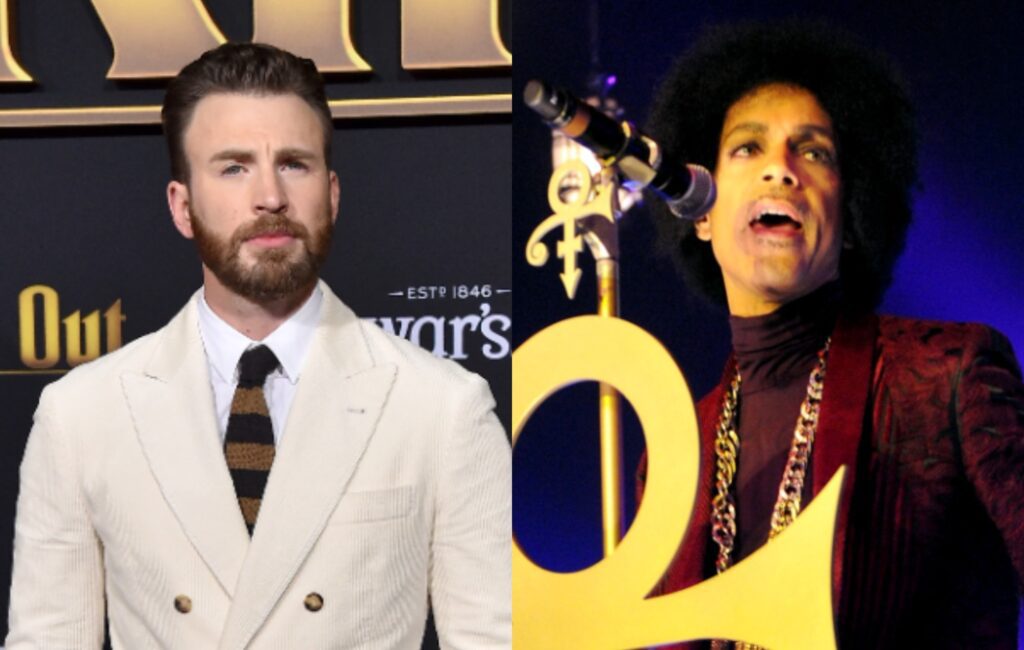 Chris Evans has taken to the piano once again, sharing a cover of the Prince classic ‘Purple Rain’ on social media.

Taking to Instagram over the weekend (October 9), Evans posted a story of himself playing the 1984 classic on piano, captioning it with “PURPLE RAIN ON A SUNNY DAY”.

Watch Evans perform ‘Purple Rain’ on the piano below.

This isn’t the first time Evans has showcased his piano skills on social media, after he left fans “weak” back in November of last year with footage of him performing one of his “favourites” by Italian composer Fabrizio Paterlini.

Social media recently buzzed with fans’ wishful casting of Evans and Lizzo in the upcoming remake of The Bodyguard, which originally starred Whitney Houston and Kevin Costner. This came after a playful exchange between Evans and Lizzo that began when the pop singer sent the Captain America star a drunk DM.

In August, it was revealed that Evans will reunite with Avengers co-star Scarlett Johansson for the new film Ghosted, a romantic action-adventure film directed by Dexter Fletcher, who is known for his work on Rocketman and Bohemian Rhapsody.