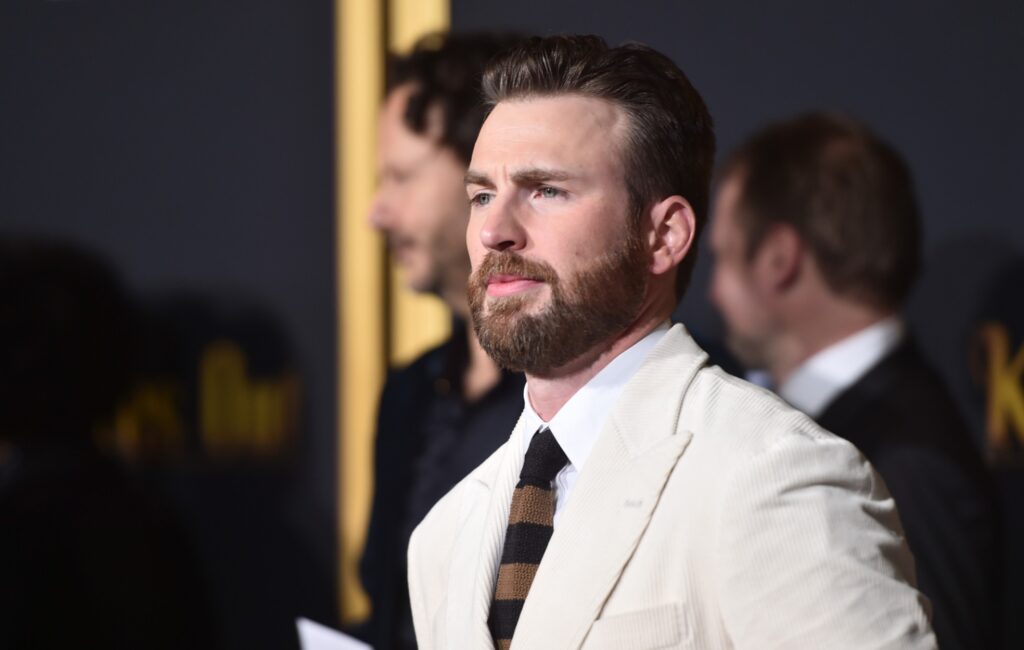 Chris Evans has defended Pixar‘s Lightyear against anti-gay critics, describing them as “idiots”.

The actor, who voices a human version of Buzz Lightyear in the upcoming Toy Story spin-off, has praised its depiction of a gay couple, saying those who criticise it should be ignored.

“The real truth is those people are idiots,” said Evans (via The Guardian). “Every time there’s been social advancement as we wake up, the American story, the human story is one of constant social awakening and growth and that’s what makes us good.”

Lightyear has reportedly been banned in over 14 countries, including Saudi Arabia and the United Arab Emirates, due to a scene that depicts a same-sex kiss.

“There’s always going to be people who are afraid and unaware and trying to hold on to what was before. But those people die off like dinosaurs,” Evans said. “I think the goal is to pay them no mind, march forward and embrace the growth that makes us human.”

Producer Galyn Susman added: “[In Lightyear] we have a relationship here which lasts an entire lifetime. It’s loving, it’s supportive and it shows Buzz exactly what he doesn’t have and that’s the whole point. We should all be so lucky to have that kind of relationship in our life.”

The scene in question, in which a lesbian space ranger named Alisha shares a brief kiss with her partner, had originally been cut by Disney, but was later reinstated after Pixar animators penned an open letter criticising the company for censoring “overtly gay affection” in its films.

Lightyear tells the backstory of Buzz Lightyear, the iconic space range who inspired the toy. The film sees Buzz and his crew marooned on a hostile planet while facing off against the evil Emperor Zurg and his army of robots.