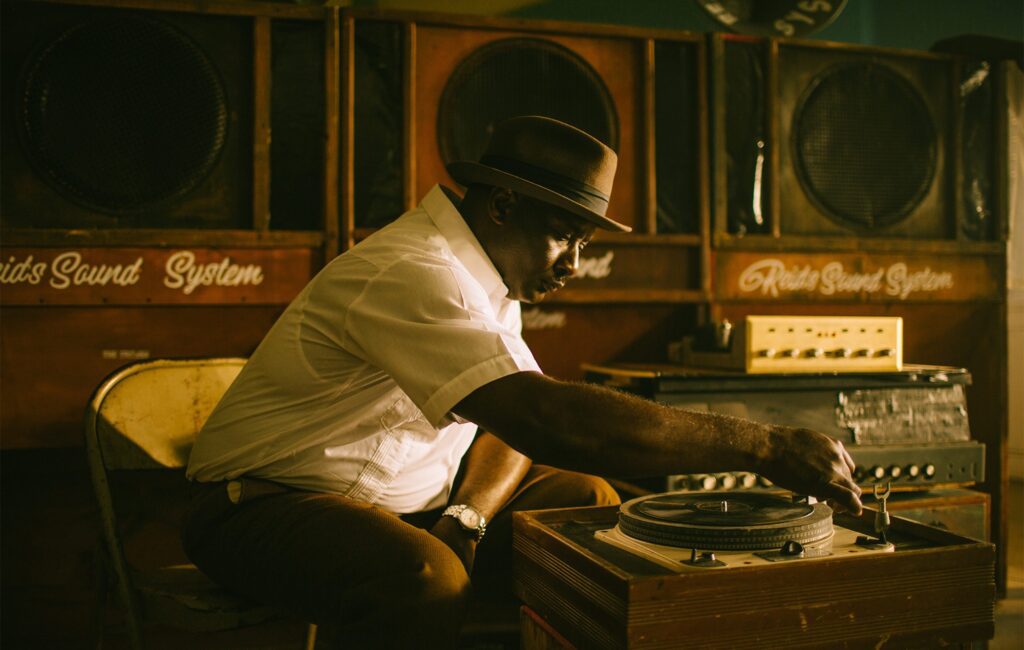 An exclusive clip from the new Trojan Records documentary Rudeboy has just been released – check it out below.

Rudeboy combines archive footage as well as interviews with iconic figures from the label to tell the story of Trojan Records, framing the origins and now ongoing love affair between Jamaican and British music.

According to a press release, Rudeboy charts the rise of the label by “placing it at the heart of a cultural revolution that unfolded in the council estates and dance floors of late 60’s and early 70’s Britain and how that period of immigration and innovation transformed popular music and culture.”

The film is described as “A loving tribute that reminds us that music has the power to break down cultural barriers and change lives.”

Trojan Records was founded by Lee Gopthal in 1968, and is operated today by the Sanctuary Records Group. Artists who began on Trojan include Tony Tribe, Bob and Marcia, Desmond Dekker, The Melodians, Nicky Thomas, The Maytals and more.

Toots Hibbert, who joined the Maytals and became the band’s frontman in 1972, passed away last year at the age of 77.

Rudeboy is out on DVD and BluRay today (January 8).