Charli XCX's 'Alone Together' documentary coming to cinemas in January 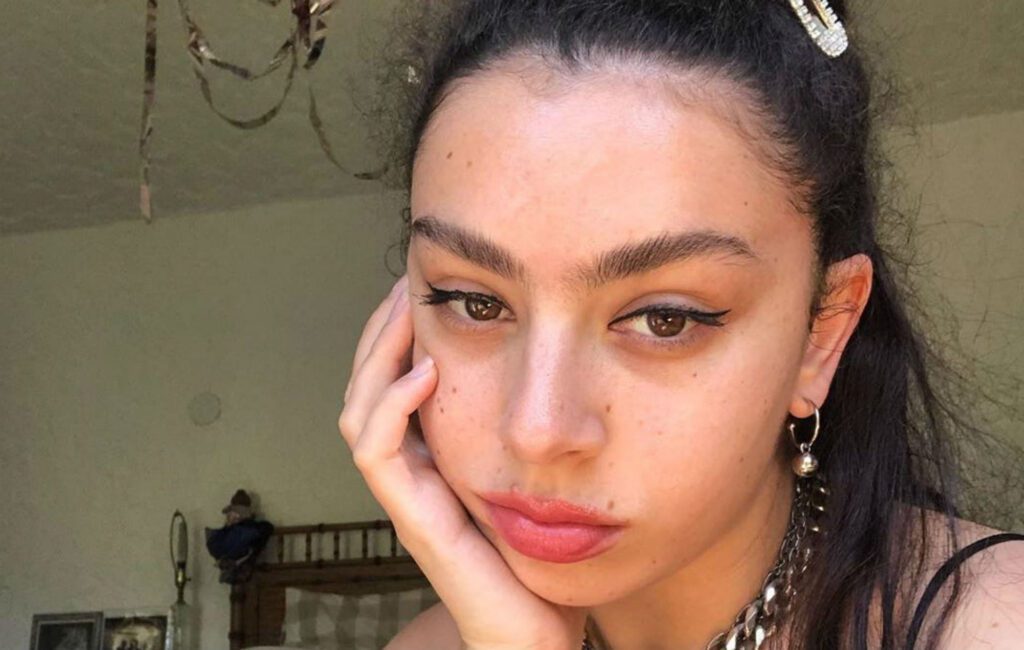 Charli XCX‘s Alone Together documentary is set to get a full release early next year, coming to cinemas and Video On Demand in January.

The film, which documents the creation of the singer’s lockdown album ‘How I’m Feeling Now’, first premiered at the virtual edition of SXSW back in March.

“With almost a year of editing over 5000 clips from different cameras and formats condensed into 107 minutes, Charli XCX: Alone Together is a love letter to her fans who are the co-stars of the movie,” a synopsis of the film reads.

The film, produced by Charli with Snoot Entertainment and Dangerous Baby Productions, marks the feature-length directorial debut from veteran music video directors Bradley&Pablo (Harry Styles, Rosalia, Lil Nas X). It will come to cinemas and Video On Demand from January 28, as announced by Charli on her Instagram Stories.

Reviewing Alone Together, NME wrote: “Alone Together also acts as a post-credit scene for ‘How I’m Feeling Now’. There’s a launch party with Angels connecting via Zoom to enjoy the record together. It’s a world away from the headline shows that opened the documentary but it’s just as euphoric.

“All these individual stories add up to one big reminder of music’s healing power. As Charli explains at the end of the film: “We are all, in some way, going through exactly the same thing. In a time where we were forced to be apart, we felt connected in ways we never have before.” Alone, then, but also together.”

The singer is set to release new studio album ‘CRASH’ on March 18, 2022, which was previewed last week by her new single ‘New Shapes’, featuring Christine And The Queens and Caroline Polachek.