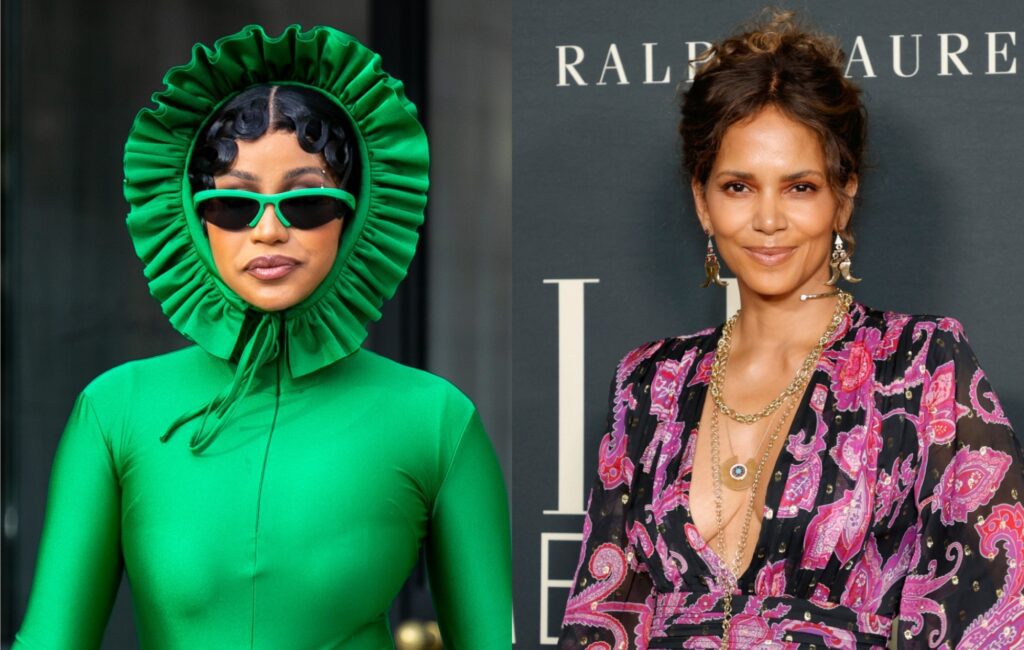 Cardi B and Halle Berry have curated a new all-female hip hop album.

The collection serves as the soundtrack to Netflix‘s upcoming film Bruised, which will see Berry make her directorial debut. She also stars in the movie as Jackie Justice, a disgraced MMA fighter.

As Variety reports, Berry enlisted Cardi to help hand-select a team of female acts to record six original songs for the OST.

“I can’t wait to show it. I have to tell you, one of the things I’m most excited about is the title song that H.E.R. sang… and she killed it,” Berry told the outlet. “So I can’t wait to share with everyone and am super excited.”

It is reported that both H.E.R. and City Girls’ songs are “prominently featured in critical moments of the film”. You can listen to the latter – the first single from the project – below.

“I realised that I can do what I want to do and found something I was passionate about, Berry added. “I love seeing these women of colour who are now writing, directing, producing – telling their own stories.

“It’s important because for so long, Black women have had their stories told through the eyes of White men. Now, we get to realise our own stories, and that is exciting.”

Bruised is set for release on November 24.

Earlier this year, it was revealed that Halle Berry broke her ribs in a “crazy injury” while shooting the movie.