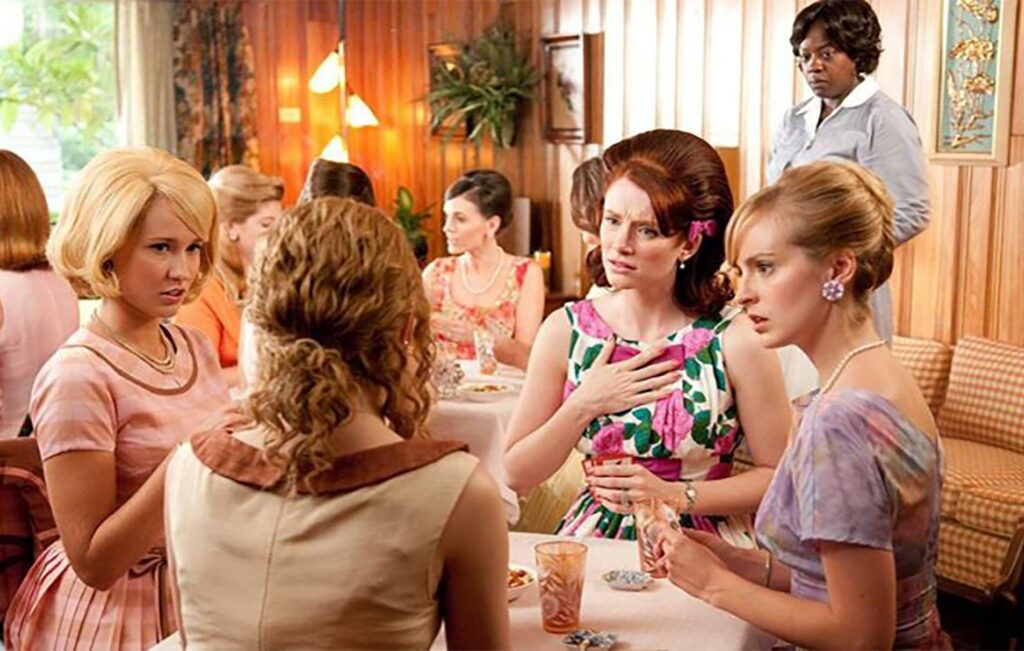 Bryce Dallas Howard has encouraged film fans to “go further” than watching The Help to learn about racism.

The actress, who played Hillary ‘Hilly’ Walters Holbrook in the film, took to Facebook to explain why the 2011 period-comedy drama might not be the best example to educate.

“I’ve heard that The Help is the most viewed film on Netflix right now,” Howard wrote in a post on her Facebook page. “I’m so grateful for the exquisite friendships that came from that film – our bond is something I treasure deeply and will last a lifetime.

“This being said, The Help is a fictional story told through the perspective of a white character and was created by predominantly white storytellers. We can all go further.⁣”

Dallas Howard went on to recommend other “powerful, essential, masterful” titles for viewers to seek out, explaining: “Stories are a gateway to radical empathy and the greatest ones are catalysts for action.”
⁣
Her recommendations included 13th, Eyes on the Prize, I Am Not Your Negro, Just Mercy, Malcolm X, Say Her Name: The Life And Death of Sandra Bland, Selma, Watchmen and When They See Us.

Last week, the true-story drama Just Mercy, telling the story of Harvard lawyer Bryan Stevenson and his time working with Walter McMillian, was made available to stream for free across the US, for “those who are interested in learning more about the systemic racism that plagues our society.”

There is no word yet on whether Just Mercy will be made available to stream for free on any UK platforms.