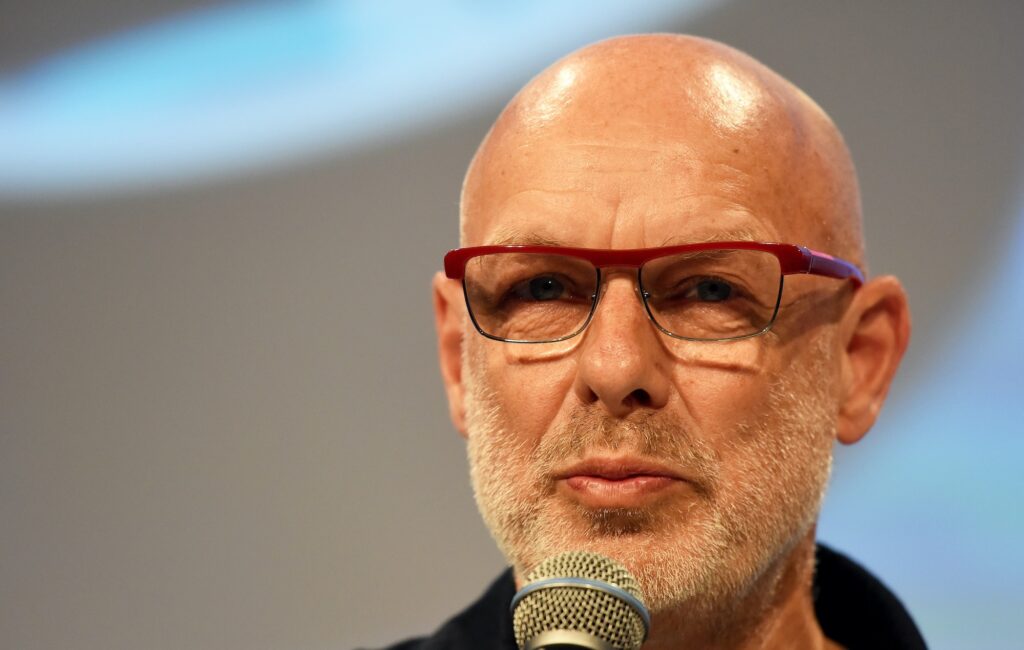 Extinction Rebellion have shared the latest in their series of short films – watch below.

Extinction Emergency, and Why We Must Act Now features an original score by Brian Eno, and is narrated by the Oscar- and BAFTA-nominated Naomie Harris.

“I’m terrified to see that in my lifetime, so much of our planet has been destroyed by the relentless greed of humans,” Harris said in the film.

“Scientists, who have been calling out for us to change our ways have been ignored by governments. Thankfully the heroic Greta Thunberg, followed by Extinction Rebellion, emerged into the spotlight to fight for climate justice.”

She added: “I care passionately about animals and our environment, and I find the extinction of so many of our species heartbreaking. I’m proud to be able to lend my voice to this project, which I hope will inspire viewers to get behind the ambitions of Extinction Rebellion with a great deal of urgency.

The new video is the latest in a new series of short films created by Extinction Rebellion over the past 12 months. Back in February, Hollywood star and notorious animal rights activist Joaquin Phoenix appeared in a short called Guardians Of Life, which saw the actor portray a doctor attempting to save a mystery patient lying on a hospital surgery bed.

Other films in the series have featured Keira Knightley, The Strokes‘ Albert Hammond Jr and more. They are all part of a planned twelve-part series which will explore “the most pressing issues facing us in this vital decade for the survival of all life”.