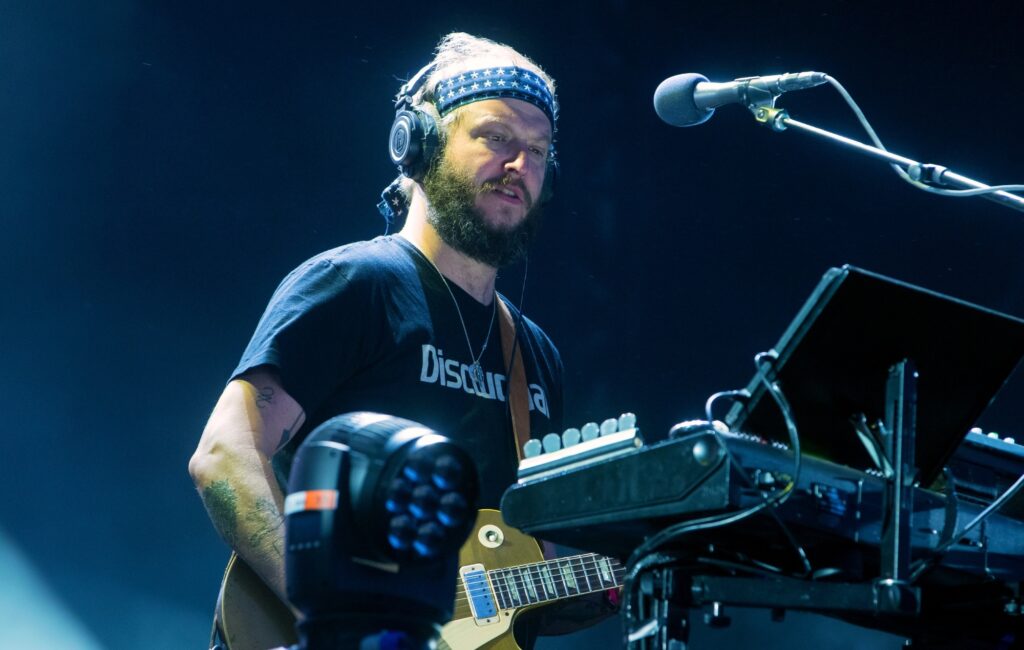 The track, which you can listen to below, was written by composer Nicholas Britell who also produced the song with frontman Justin Vernon.

It is due to feature on the soundtrack to the Adam McKay movie, which stars Leonardo DiCaprio and Jennifer Lawrence and follows Ariana Grande and Kid Cudi‘s recent collaborative track ‘Just Look Up’ for the movie. They also have cameos in the film.

Taking to Twitter, Bon Iver wrote: “This movie is truly incredible and important; it brings levity and reality to us through humor and art. Incredibly moved to be a part of it and work with our talented friend @nicholasbritell.”

This movie is truly incredible and important; it brings levity and reality to us through humor and art. Incredibly moved to be a part of it and work with our talented friend @nicholasbritell. pic.twitter.com/mGkXlBINqC

In a four-star review of the film, NME wrote: “Though Don’t Look Up loses some momentum towards the end of its 145-minute runtime, it still succeeds as both a raucous comedy and a grim cautionary tale. By the end, McKay has definitely driven home his message that Earth is ours for the saving”.

The film is set to land on Netflix on Christmas Eve (December 24). An official trailer arrived last month.

Bon Iver meanwhile, recently announced a series of US shows across the first half of 2022.

The tour will see the band head across Texas, New York, Louisiana, Maine, Pennsylvania and a number of other US states between March and June. The US dates will precede Bon Iver’s rescheduled UK and European tour dates in October and November.

They released their latest studio album, ‘i, i’, in 2019. NME gave the record five stars, writing: “Bon Iver has pieced together this fourth album in an impossibly intelligent way.”