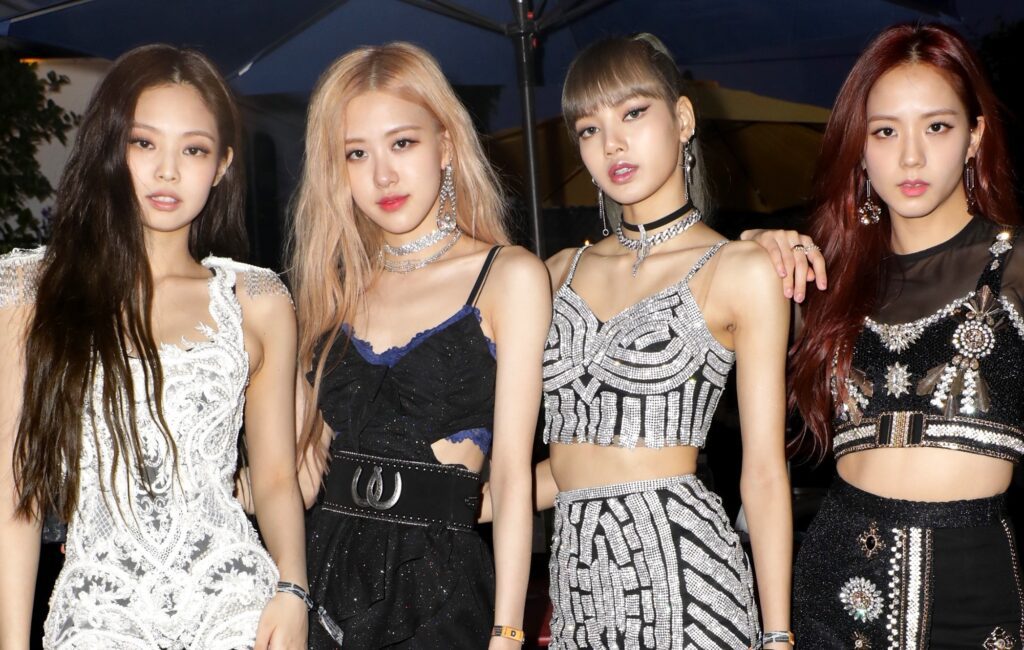 Netflix has today (September 9) announced the forthcoming premiere of a new documentary on K-pop superstars BLACKPINK, Light Up The Sky.

Taking to social media to make the announcement, the streaming giant described the forthcoming feature as “an all-access documentary about one of the world’s most popular groups”.

Upon the film’s release on Wednesday October 14, pictures of the group’s members – Lisa, Rosé, Jisoo and Jenni – will also be made available as profile icons on Netflix.

BLACKPINK: Light Up the Sky — an all-access documentary about one of the world's most popular groups — premieres in your area on October 14!

Oh and that’s not all … on October 14, these music icons will also become Netflix profile icons pic.twitter.com/b9t00VnEMO

The documentary’s release will come just under a fortnight after the release of the group’s highly anticipated debut studio album.

Fans have heard two tracks from the album so far – ‘How You Like That‘ and the Selena Gomez-featuring ‘Ice Cream‘ which was co-written by Ariana Grande and Victoria Monet.

BLACKPINK have had three releases in 2020 thus far, including the two aforementioned singles and featuring on Lady Gaga‘s ‘Sour Candy‘.

The release of ‘How You Like That’ saw the group break multiple records. Most notably, the track’s music video garnered a staggering 86.3million views in the 24 hours following its release, which at the time set the record for most views in a 24 hour period on the platform.