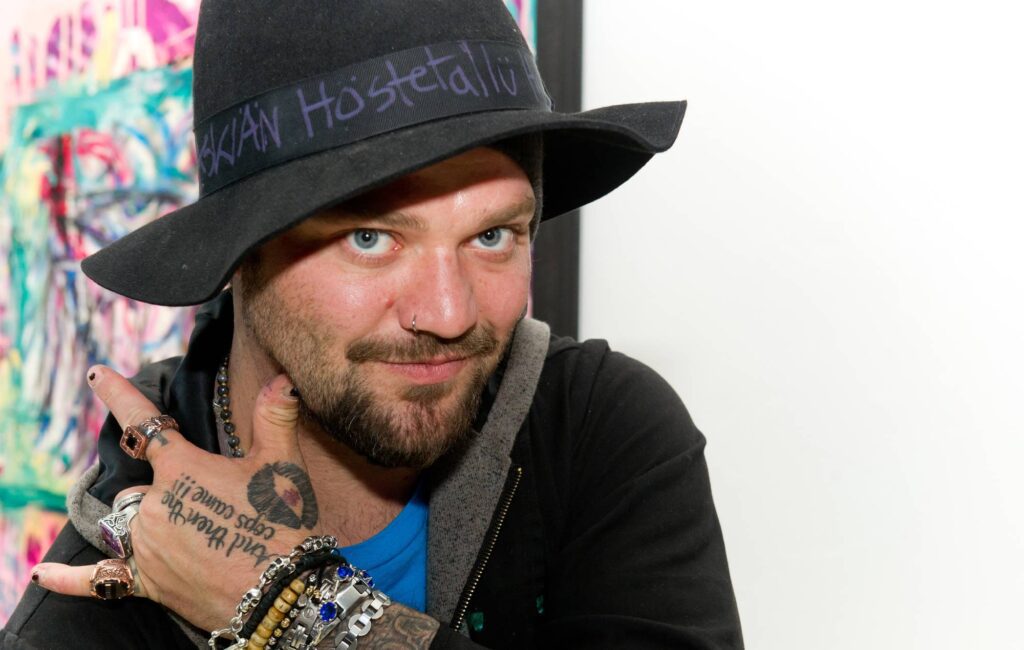 The family of Bam Margera have released a statement saying that the ‘Free Bam’ movement has threatened his sobriety.

In a new statement on Instagram they addressed concerns from fans that the stunt performer had been put under a conservatorship amid his recent return to rehab, with the family saying that the group had “encouraged his exit from treatment”.

“It’s no secret that Bam has struggled with mental health and addiction,” they began. “You’ve watched Bam grow up and supported him through his ups and downs. Our family has let you into the chaos that is our home, and we want nothing more than to continue this journey together.

“The ‘Free Bam’ movement has caused confusion and threat to Bam and our families. Although we love sharing our lives with you, some things need to be handled privately, and treatment is one of them. Recovery is difficult and even more so under public scrutiny.

“Despite rumours, Bam has never been in a conservatorship but rather a temporary healthcare guardianship for reasons not shared with the public,” the family continued. “If Bam chooses to speak to this, he will when he is ready. The ‘Free Bam’ theorists have encouraged his exit from treatment, despite their lacking knowledge of the details, his health, and well-being.”

The statement concluded: “We kindly ask you to respect the process and our family. As our extended family, we ask for you to support Bam in his recovery, to stay on track, and wish him well with his sobriety. With heart, The Margera Family.”

The family further clarified in the Instagram comments: “Bam is currently in treatment and we are helping him with his social media while he focuses on his recovery. We are his family who love and communicate with him to collaborate on his content and updates.

“With much appreciation, we thank his former healthcare guardian, @limafromaura, for all she contributed. Thank you to everyone for your support during this wild ride. With Heart – The Margera Family.”

In May, Margera revealed he had completed a 12-month treatment programme for drug and alcohol abuse, sharing a picture with the words “1 year” on his hand and a caption saying: “ONE YEAR of treatment! #fuCKYeah #bamsback #bamsfree.”

Last year, the performer was taken to rehab by police after an incident at a casino in Tampa Bay, Florida.

He reached a settlement with Johnny Knoxville, Spike Jonze, Jeffrey Tremaine, Paramount Pictures and others in April this year, with court documents showing that Margera asked for the lawsuit to be dismissed (via TMZ).