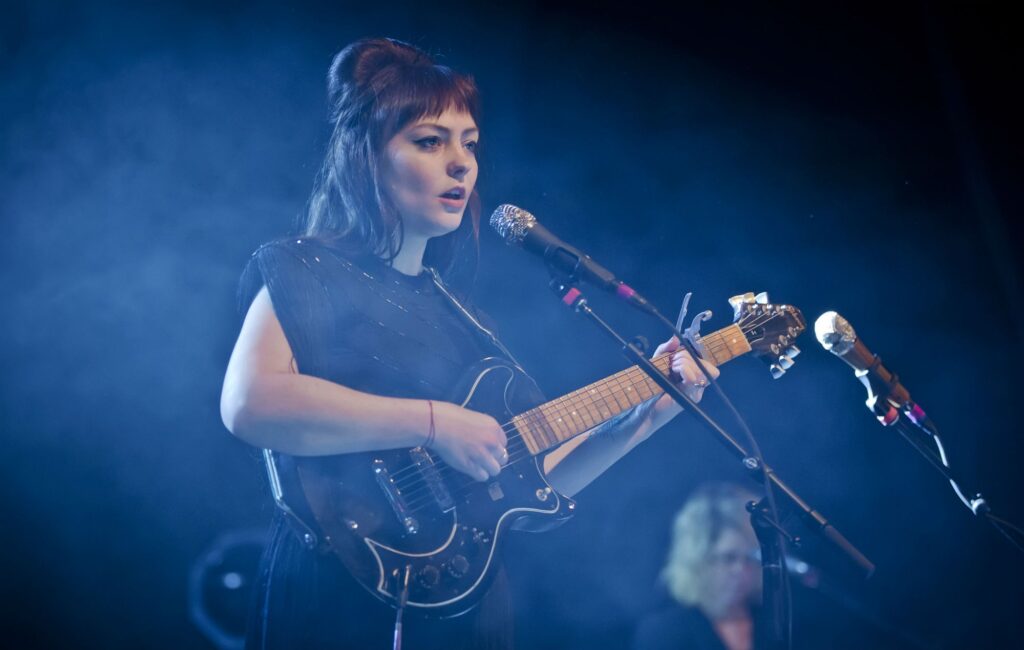 Angel Olsen has shared her rendition of ‘Mr. Lonely’, as featured on the soundtrack for Miranda July’s forthcoming film Kajillionaire.

The collaboration with composer Emile Mosseri is a haunting take on the Bobby Vinton classic, which was released in 1964.

After Mosseri and July met and decided to collaborate on the score, Rolling Stone writes, the writer and director contacted Olsen.

“Miranda directed me to sing the cover in the way she and Emile thought it would represent the feelings behind the film,” she added. “It was a lovely experience. Later, Miranda and I went outside for a little break and we did a little improv with each other. Just us.”

The comedy Kajillionaire stars Westworld actress Evan Rachel Wood, who portrays a young con artist guided by her parents (Debra Winger, Richard Jenkins) to pull off heists in the hope of becoming “kajillionaire” rich. The film and the soundtrack are released on September 26.

The US singer-songwriter unveiled a stripped-back version of her 2019 album ‘All Mirrors’ with ‘Whole New Mess’ last month – read the four-star NME review here.