Andrew Garfield says it was “very fun” to lie about 'Spider-Man: No Way Home' 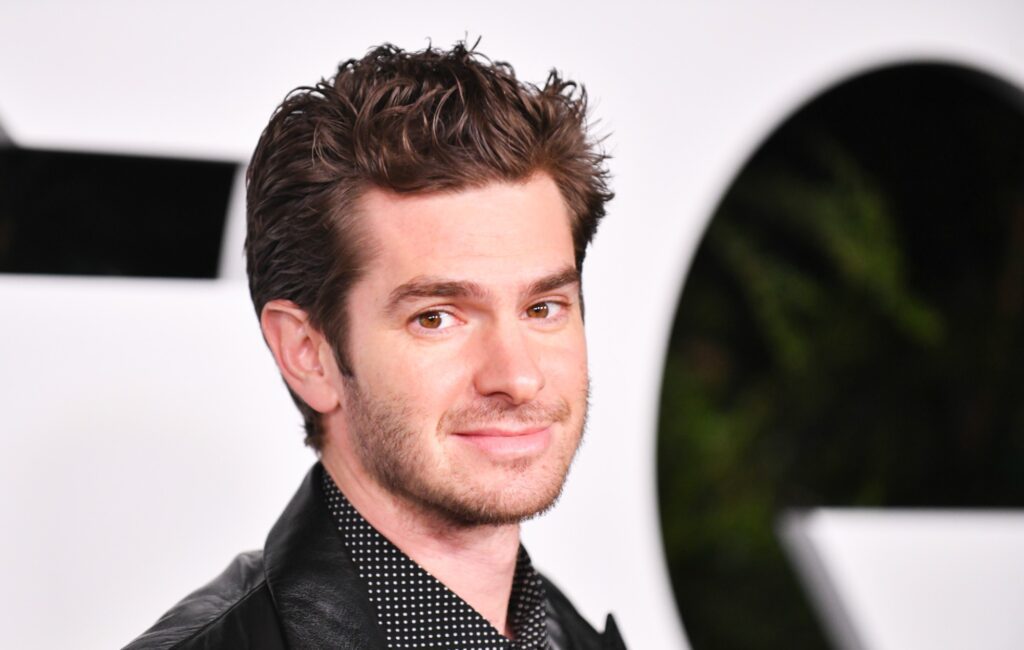 Andrew Garfield has reflected on lying about being in Spider-Man: No Way Home, calling the experience “very fun”.

The actor, who reprised his role as Peter Parker/Spider-Man alongside Tobey Maguire and Tom Holland in the latest superhero outing, commented on quashing rumours in other interviews over the last few months.

“It was stressful, I’m not gonna lie,” he told TheWrap. “It was rather stressful but also weirdly enjoyable.”

“It was like this massive game of Werewolf that I was playing with journalists and with people guessing, and it was very fun,” he added, referring to a party game about concealing your identity.

“There were moments where I was like, ‘God, I hate lying.’ I don’t like to lie and I’m not a good liar, but I kept framing it as a game. And I kept imagining myself purely as a fan of that character, which is not hard to do.

Garfield continued: “I would want the actor to do an incredibly good job at convincing me he wasn’t in it. And then I would want to lose my mind in the theatre when my instinct was proven right. That’s what I would want.”

“It’s been a rare experience to play that mass game of Werewolf with every single Spider-Man fan in the world. That’s been incredibly fun.”

In a four-star review, NME said of Spider-Man: No Way Home: “In terms of getting to the heart of the character, No Way Home is the ultimate Spider-Man film. There are moments here that make you want to cheer and weep simultaneously.

“It’s not the most visually spectacular, it’s not the funniest, but it’s the most emotionally rich.”