Amber Heard speaks out following verdict: “You cannot tell me that you think that this has been fair” 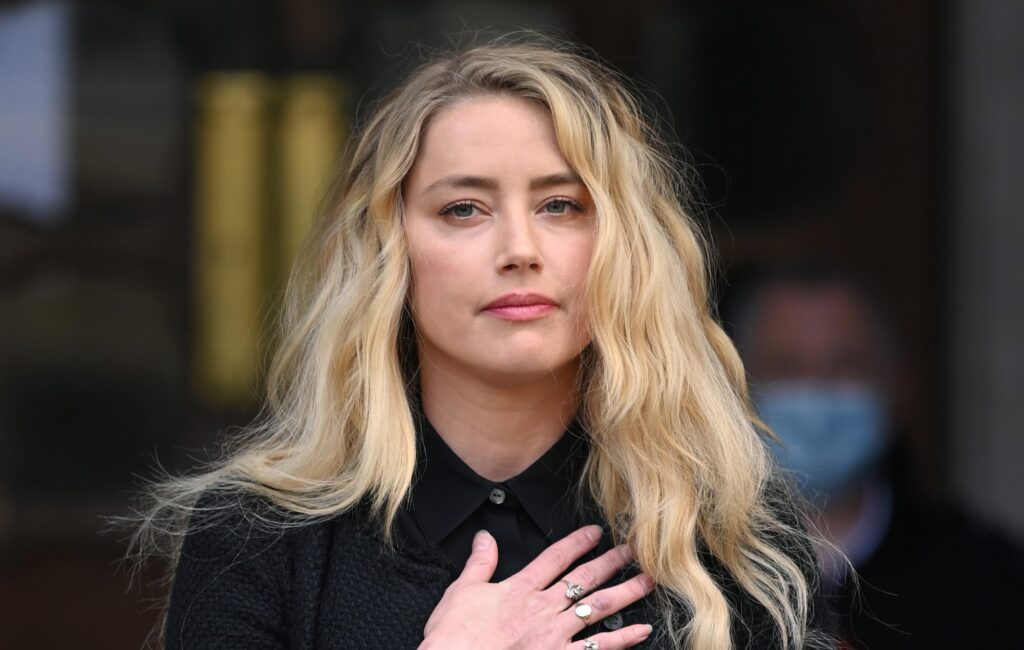 Amber Heard has spoken out following the outcome of the recent trial against her former husband Johnny Depp, which ruled in favour of the latter.

Depp was awarded $10million (£8million) in compensatory damages and $5million in punitive damages earlier this month after he sued Heard for defamation regarding a 2018 op-ed in The Washington Post, where she wrote about being a survivor of domestic violence. The piece did not explicitly name Depp by name, though his lawyers argued that it falsely implies she was sexually and physically abused by him during their marriage.

Heard was also awarded $2million (£1.5million) after the jury found that Depp had defamed her through his attorney.

Appearing on NBC’s TODAY show, Heard sat down for an interview with Savannah Guthrie, with a preview clip released today (June 13).

Speaking to the interviewer, Heard said: “I don’t care what one thinks about me or what judgments you want to make about what happened in the privacy of my own home, in my marriage, behind closed doors.

When Guthrie said that the jury looked at the evidence and concluded that she was lying, Heard replied: “How could they make a judgment, how could they not come to that conclusion? They had sat in those seats and heard over three weeks of nonstop, relentless testimony from paid employees and towards the end of the trial, ‘randos,’ as I say.

“I don’t blame [the jury], I actually understand. [Depp’s] a beloved character and people feel they know him. He’s a fantastic actor.”

Following the trial outcome, Heard’s lawyer has said that the actress is “absolutely not” able to pay the damages, and it has emerged that she is planning to appeal the verdict. Her lawyer also claimed that the trial being televised didn’t help Heard’s case.

Depp’s lawyers have insisted that social media played “no role whatsoever” in the jury’s decision in the trial. Following the verdict, the actor welcomed the jury’s verdict, thanking them for giving him his “life back”.