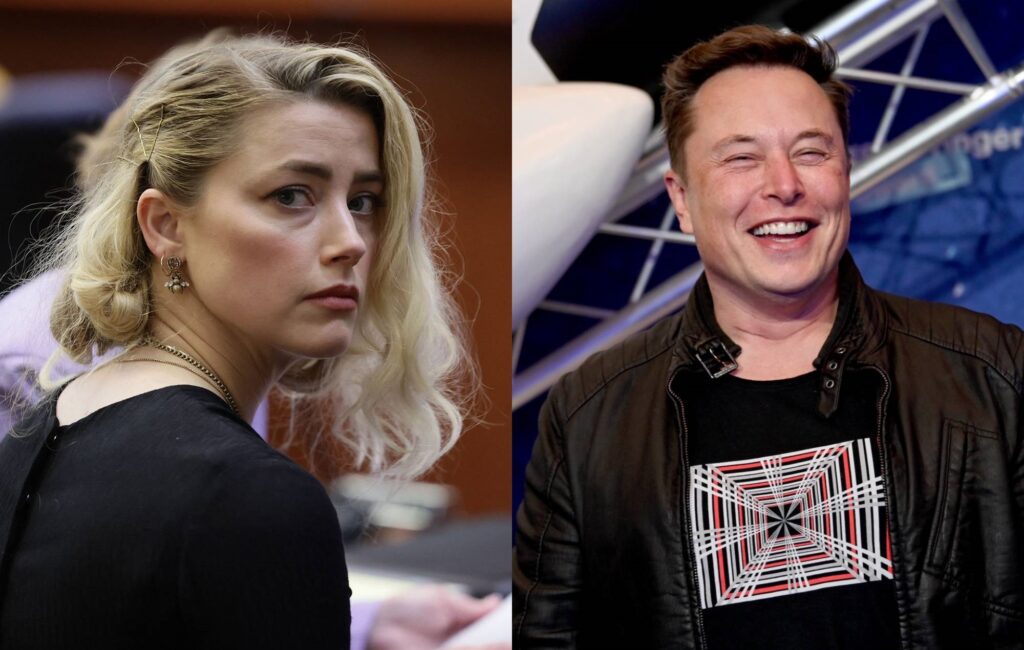 The pair previously dated in 2017, according to CNN and Musk was among the names set to testify at her defamation trial with Johnny Depp earlier this year even though he did not in the end.

Twitter users were quick to point out that Heard was no longer on the platform shortly after Musk’s takeover with one sharing a screenshot of the Aquaman star’s page, which showed that a search for her Twitter handle, @RealAmberHeard, came up empty.

It was then revealed Musk was set to lay off approximately 3,700 Twitter employees, which is 50 per cent of Twitter’s work force. Despite a reported lawsuit being filed against those plans, emails notifying staff that they would be losing their jobs were sent out earlier today (November 4).

In the first week of Elon Musk’s ownership of Twitter, he’s been told to “fuck off” by Kathy Burke over plans to charge a monthly fee for verification and has seen hate speech balloon on across the social media platform.

Earlier this year, Heard lost in the defamation trial with Johnny Depp.

She was ordered to pay Depp over $10million (£8million) in compensatory damages, after the court ruled that she had defamed her ex-husband with an op-ed article she wrote for The Washington Post, in which she claimed she was a survivor of domestic abuse.

Heard herself was also awarded $2million (£1.67million) after the jury found that Depp had defamed her through his attorney.