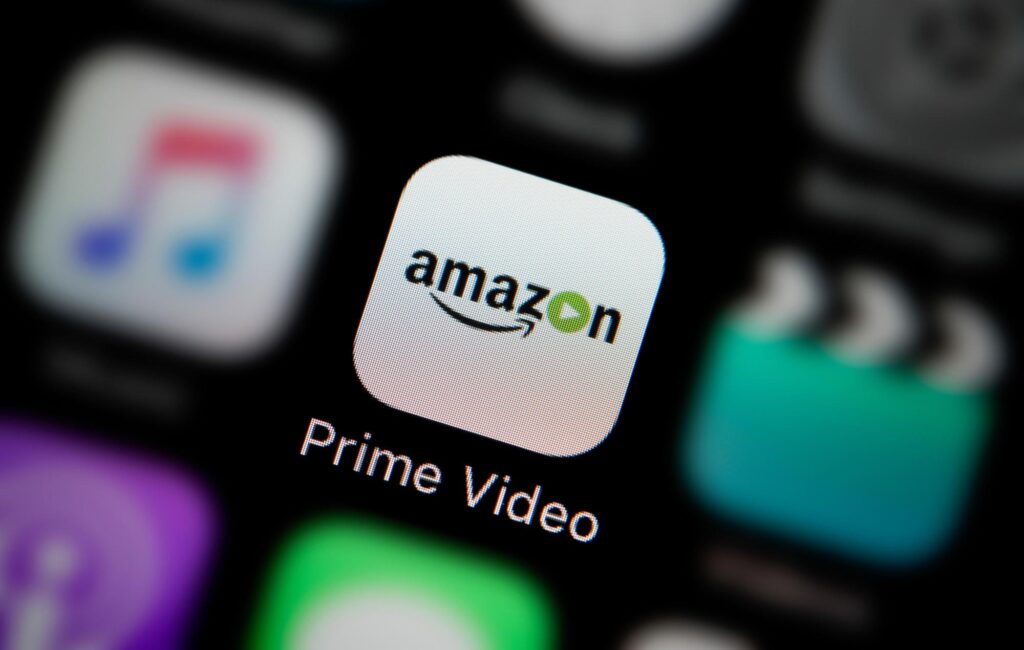 Amazon Prime Video has launched a new feature allowing users to add multiple profiles at once to their account.

The streaming platform will now provide the option to have up to six different viewer profiles, following in the footsteps of Netflix and Hulu who offer the same.

The feature is being introduced on Amazon Prime Video accounts in the US, Variety reports, and will soon be available worldwide.

Another feature recently introduced on the streaming platform was a ‘Watch Party’ control, allowing up to 100 people to stream a film or TV show at the same time.

The new feature responds to a surge in demand for communal virtual experiences during the coronavirus lockdown, including the Netflix Party app.

In terms of titles available to watch on Amazon Prime Video, subscribers can enjoy Amazon Original Series including Hanna, The Marvelous Mrs Maisel and Homecoming, and Donald Glover’s Guava Island and Dating Amber in terms of films.

Writing on season 2 of Hanna, NME’s Richard Phippen said that “the new season is free from the shackles of the past,” and explained: “Hanna humanises its tech-augmented youngsters to the extent that, at times, you’ll feel like you’re watching a high school drama.”

Esme Creed-Miles, who plays the eponymous character, said of her character’s development in the new episodes, “Hanna’s doing her own thing.” She then added, “She’s so much more self-assured.”