Alana Haim on “huge growing experience” of PTA movie role: “I had to hold my own” 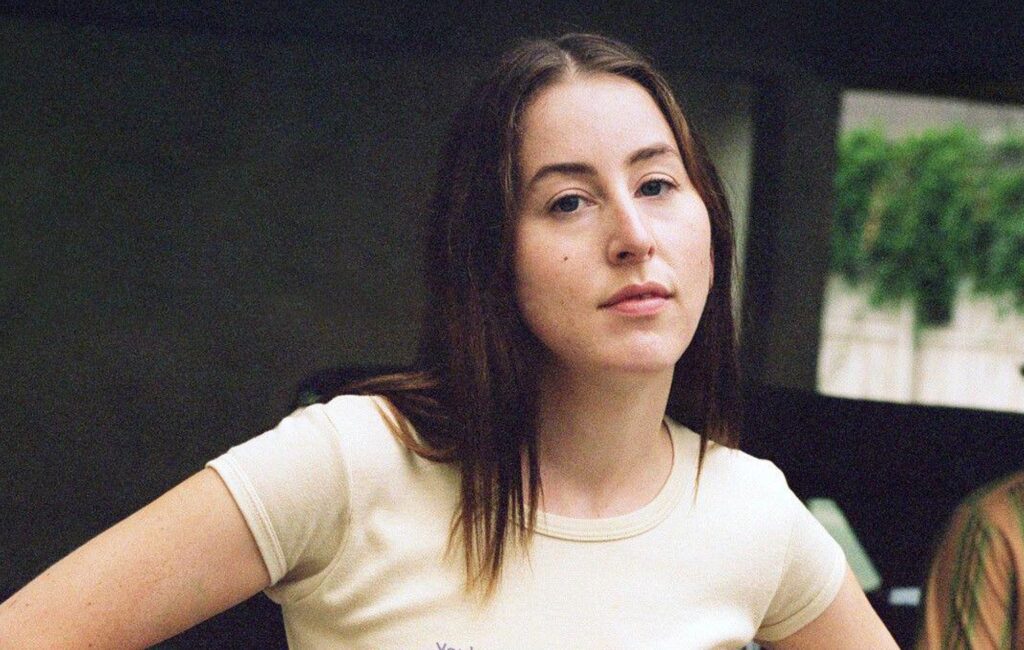 Haim discussed her approach to acting in a new interview with fellow actor and PTA collaborator John C. Reilly in Interview Magazine, describing the project as “a huge growing experience”.

Nodding to her sisters Este and Danielle, Haim spoke of her experience working without them on the film.

“I really was alone while making this movie, and it was a huge growing experience,” she said. “My two older siblings have carried me through life, so it was jarring to be like, ‘Oh, they can’t get me out of this one.’ I also couldn’t blame them for anything, or be like, ‘Danielle did it, not me.’ I had to show up on set every day, know what I was doing, and hold my own.”

Describing her relationship with Anderson, who has directed a number of Haim’s music videos over the years, Alana said: “I never in my life would have thought I would be in a movie.

“When we finished shooting, I told him, ‘You saw a side of me that I’d always hoped would come out one day—finding my independence, doing something on my own—and you brought it out of me years before I was ready to do it.’”

The first trailer for Licorice Pizza was released last month – the film is due to reach cinemas later this year.