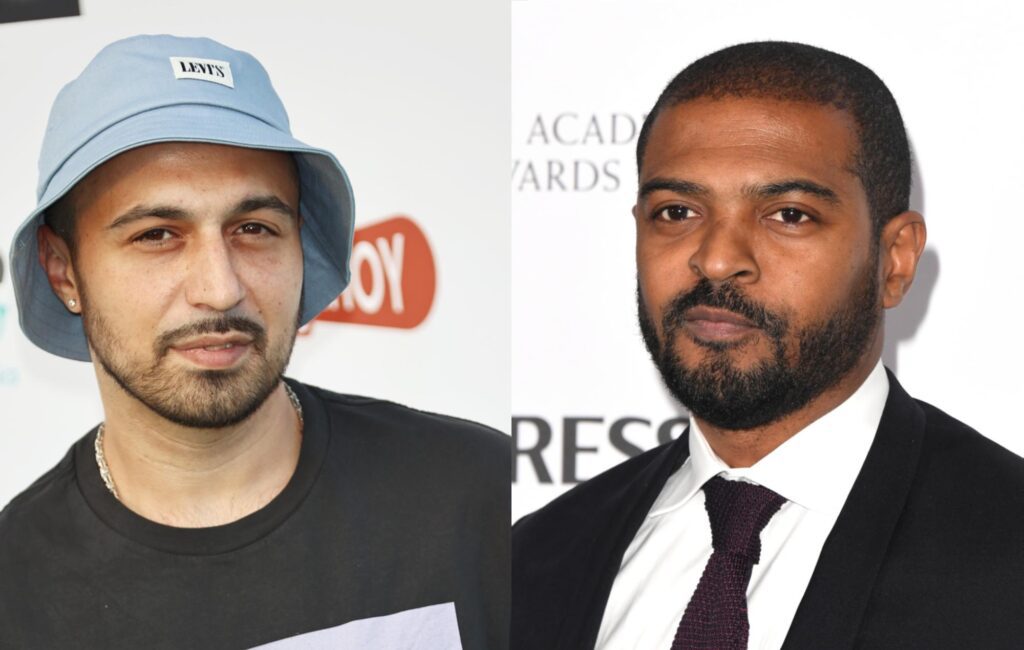 Kidulthood star Adam Deacon has shared his support for the women who have accused Noel Clarke of sexual assault, sexual harassment and bullying.

Clarke was suspended by BAFTA last week in the wake of 20 women’s accusations published in The Guardian. He subsequently had his recent Outstanding Contribution to Cinema award withdrawn. In response, the writer and director “vehemently” denied allegations of sexual misconduct and criminal behaviour but apologised “deeply” for his actions and said he would be seeking professional help.

Deacon, who acted alongside Clarke in Kidulthood (2006) and Adulthood (2008), wrote on Twitter in a statement released today (May 4) that he believed “every single word” Clarke’s accusers had said about their alleged “harrowing” experiences. Deacon added that he had tried to highlight Clarke’s alleged “sociopathic” behaviour on multiple occasions prior, only to have his claims dismissed.

Clarke and Deacon fell out in 2010 over a spoof ‘Hood film that Deacon wanted to make called Anuvahood, which was made and released the following year. Deacon was found guilty of harassment without violence in 2015, after sending Clarke abusive messages on social media.

In today’s statement, Deacon reiterated abuse claims he had previously made against Clarke, alleging he had “sabotaged” his career, gaslighting him so severely that it led to “the complete breakdown of my mental health”.

“I only wish that everyone had taken more notice of my words,” he continued in the statement, adding that it could have stopped his “horrific abuse of power”. Clarke has not yet responded to Deacon’s accusations.

You can read Deacon’s statement in full below.

Elsewhere, a report relating to allegations of sexual offences by a man has been filed with London’s Metropolitan Police following the recent claims made against Noel Clarke.

Met Police confirmed to BBC News on Saturday (May 1) that they received a third party report on April 21 relating to allegations of sexual offences by a man. Police have said they are assessing the information, but that an investigation is not currently underway.

I May Destroy You creator Michaela Coel has also shared her support for the 20 women who have accused the actor, director, writer and producer.

On Friday, Clarke was dropped by Sky and had production on the new season of his show Bulletproof suspended following recent allegations made against him. His Bulletproof co-star, Ashley Walters, also shared a statement condemning his alleged sexual harassment and bullying.

Meanwhile, ITV chose not to air the final episode of Clarke’s five-part mystery thriller Viewpoint, following the publication of the allegations.