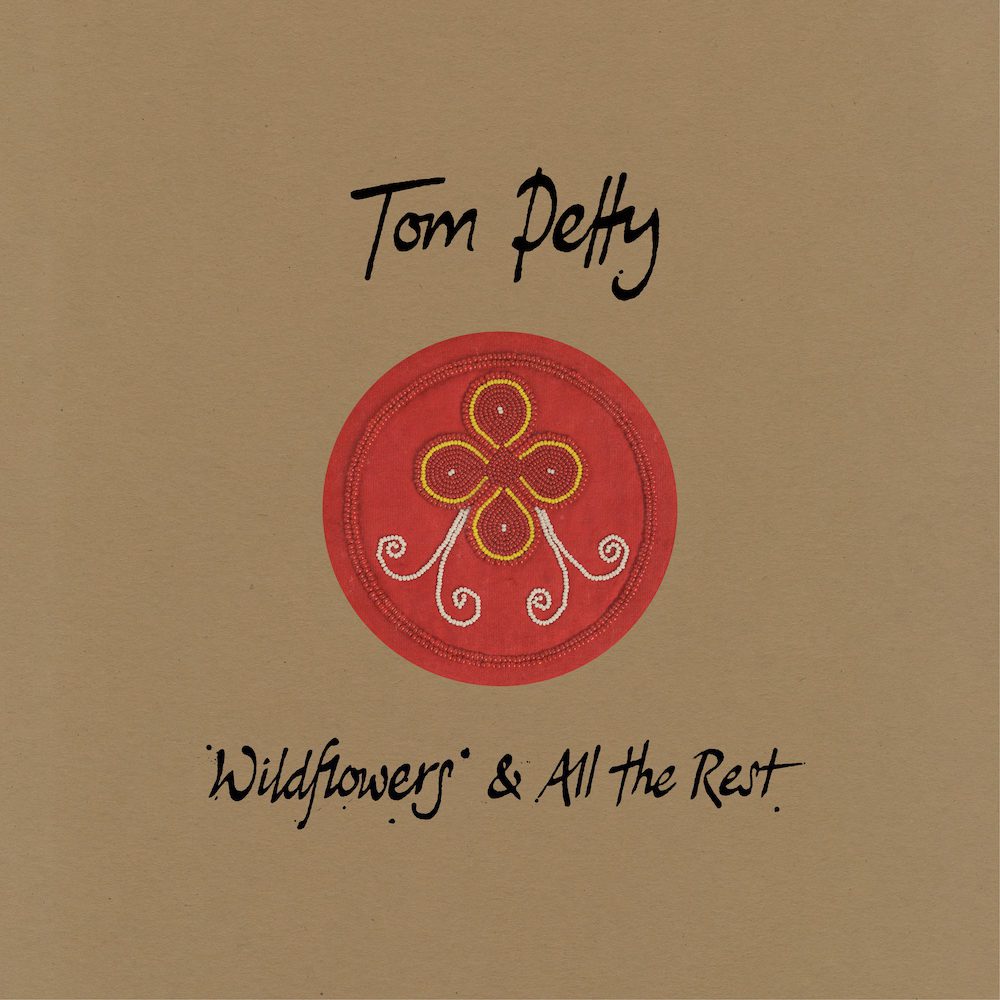 By the early 1990s, Tom Petty was enjoying his second big wave of success. He’d spent two high-flying decades making hits and touring with his band, the Heartbreakers. He’d released two platinum albums as part of the Traveling Wilburys, a supergroup featuring Bob Dylan, George Harrison, Roy Orbison, and ELO’s Jeff Lynne. And, with Lynne as producer, he’d crafted two critical and commercial monsters: 1989’s solo debut Full Moon Fever and 1991’s full-band effort Into the Great Wide Open. Creatively, the sky was the limit but personally, his life was a shambles. His marriage to first wife and partner since his teenage years, fellow Florida native Jane Benyo was falling apart. It was time to move on.

Wildflowers was Petty’s sprawling, sometimes painfully self-aware, and often idiosyncratic response to that period. It challenges Fleetwood Mac’s Rumours for the title of all-time great boomer breakup album. It was also the first record in Petty’s rich new deal (reported at the time to be worth a then astounding $20-million) with Warner Bros. When the massive 25-track finished product was submitted for approval, the label balked at its length and insisted that it be winnowed down to the still beefy 15-song CD released in November 1994. Until very recently, only a handful of collaborators knew about the album’s original intended form.

No definitive tracklist still exists but, thanks to the hard work of Petty’s estate, Wildflowers & All the Rest gives us a very good idea of what the double album would have sounded like. This exhaustive 9-LP, 70-track reissue, features nine unreleased songs, demos, and alternate versions, and 14 live performances recorded from 1995–2017. The super-deluxe trim level includes a 60-page hardbound book with newly commissioned artwork, unseen photos, a fascinating essay by music journalist David Fricke, and an introduction by mega-producer Rick Rubin.

By 1992, Rubin had started working with classic artists like Mick Jagger and Johnny Cash. He produced Wildflowers with Petty and long-time collaborator/guitarist Mike Campbell. Rubin suggested they record at storied Los Angeles studio Sound City in order to attempt to recapture some of the spirit of the Heartbreakers’ 1979 classic Damn the Torpedoes. Early into the sessions, he helped shepherd “Mary Jane’s Last Dance” along from a Full Moon Fever-era demo originally titled “Indiana Girl” to the breakout from 1993’s Greatest Hits collection. Rubin also influenced Petty to inch away from the glow of Jeff Lynne’s nostalgic classic rock revival toward a more raw and intimate series of recordings that still sound fresh and vibrant today.

Almost every other member of that era of the Heartbreakers appeared on Wildflowers, except drummer Stan Lynch, who was replaced by eventual full-time percussionist Steve Ferrone. Ringo Starr played drums on “To Find a Friend” and Dave Grohl joined the band on SNL a week after the album was released. But Wildflowers is very much a showcase for Petty as a solo artist. At that point in his life Petty was a songwriting machine and this reissue has the demos to prove it. For instance, the title track was, according to Petty, written/demoed in a single three and a half minute take. It’s included below and is astonishing.

The 15-track version of Wildflowers yielded four proper singles and a handful of fan favorites. The most successful in terms of sales and airplay was “You Don’t Know How It Feels,” which was hilariously censored on radio by backmasking the word “joint” in the song’s chorus. “You Wreck Me,” a ripper co-written by Campbell, and “Honey Bee,” a sweetly sleazy jam featuring backing vocals from Beach Boys’ Carl Wilson, became live show staples. And Michael Kamen’s string arrangement on wry, self-loathing “It’s Good to Be King” still swings.

But this reissue offers so much more, including “California,” “Hung Up and Overdue,” and “Climb that Hill” (all of which would later appear on Songs and Music From the Motion Picture “She’s the One”), a stunning home recording of a heretofore unknown gem called “There Goes Angela (Dream Away),” a goofy B-side called “Girl on LSD” that would never, ever be released today, and a fully realized version of “Leave Virginia Alone,” which escaped the archives and became a radio hit for Rod Stewart in 1995.

If Full Moon Fever defined Petty’s past, Wildflowers is about looking forward by looking inward. This is an album made by a man in his early-40s facing the midpoint of his life, with a complex mixture of excitement, regret, irony and joy. He’d already achieved fame and fortune beyond what most could imagine, but he was still displaying extraordinary ambition and, most importantly, still speaking to and for his very large audience. This is a guy who went from playing music with his buddies in swampy North Florida without much compromise to standing alongside his own heroes in Hollywood as a peer through talent, dedication, and an overwhelming amount of hard work. Tom Petty had the miraculous ability to write songs almost anyone could identify with and enjoy. Wildflowers & All the Rest is the most revealing window we have into his process so far.