The Most Influential Artists: #21 OutKast 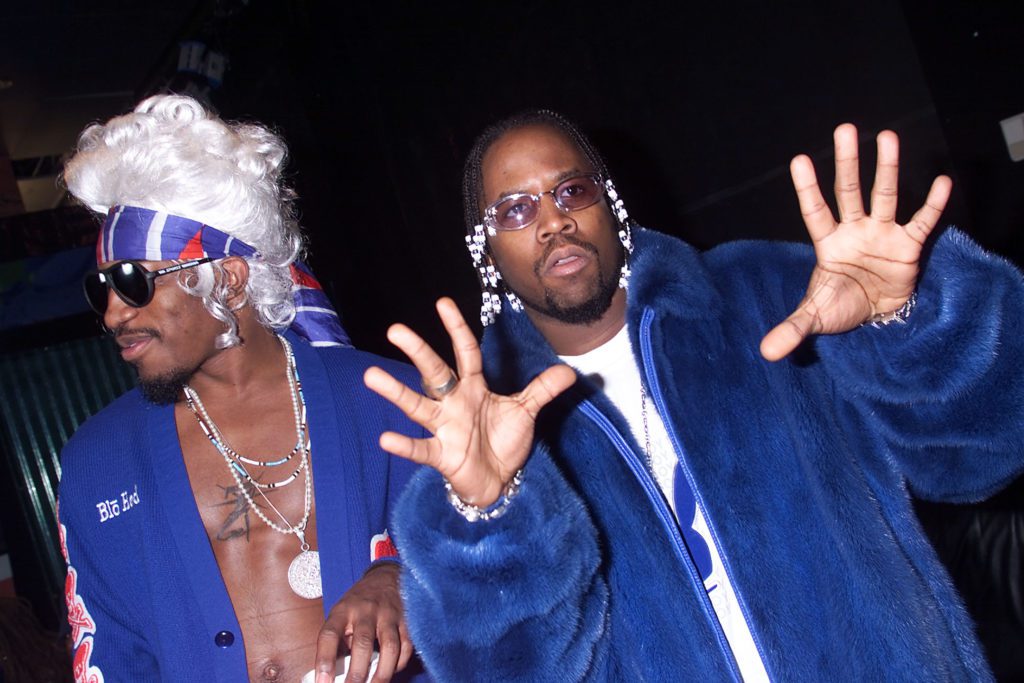 As part of our 35th anniversary, we’re naming the most influential artists of the past 35 years. Today, we’re at #21. From Atlanta, Georgia, here is OutKast. The South had something to say long before OutKast brought rap listeners to the corner of Headland and Delowe. Eventually, Andre 3000 and Big Boi made the world pay attention to East Point, Georgia. Political but approachable, smooth yet rugged, intellectual and sensual — they were the platonic ideal of a rap duo and perfect foils. Three Stacks was philosophical and eccentric with pop-inclinations; Big Boi was more grounded, dropping pragmatic game as he was bending corners and rapping circles around everyone. They also worked when trading roles, abiding a shared maxim: “If it ain’t real, ain’t right.”

The group’s debut, Southernplayalisticadillacmuzik, was creeping Southern funk orchestrated by Organized Noize, one of the greatest producer collectives from any region. The content was playalistic but profound. To paraphrase Big Rube, if you thought it was all about hoes and Cadillac doors, you weren’t listening. Andre and Big Boi also expounded on racial injustices in the South and America writ large.

Once OutKast emerged from the dungeon (alongside the Dungeon Family), they blasted off. The Cadillac became a spaceship on ATLiens and Aquemini, their work forever part of the Afro-futurist lineage of Parliament-Funkadelic and Sun Ra. Then, the duo upended all sonic rap conventions with Stankonia and won long-overdue Grammys. Speakerboxxx/The Love Below yielded more hits and more an Album of the Year trophy, cementing their stature as innovators in every genre from which they pulled. After five albums (six if you count Idlewild) of progressively more experimental and accomplished music, OutKast earned and understandably retired the crown on their logo.

Today, their influence is immeasurable. If you want to understand contemporary Southern rappers, you have to listen to the group who demanded they be heard in the first place.