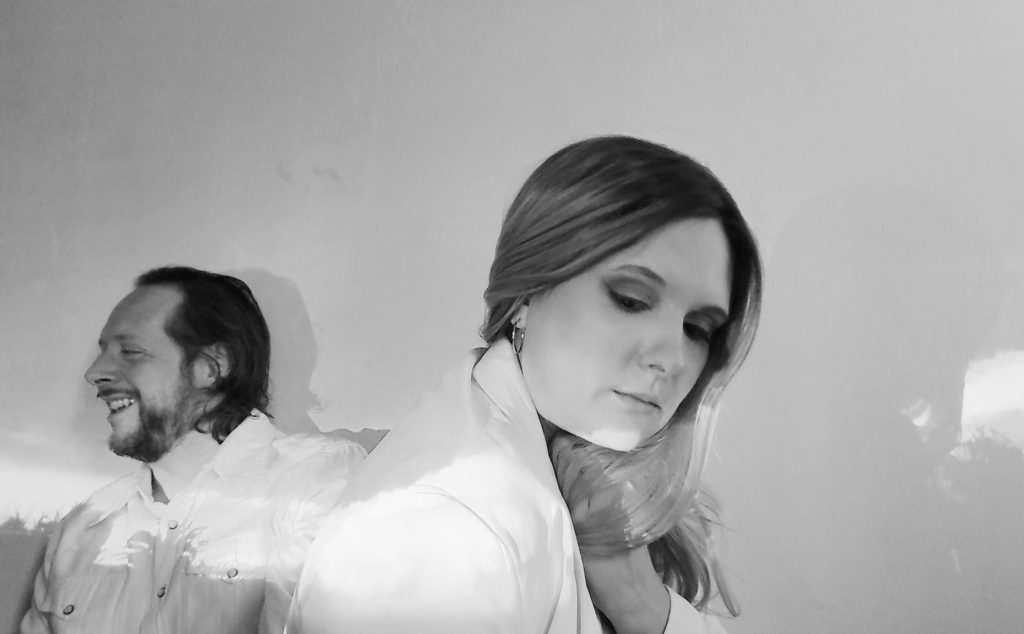 With everyone sequestered and self-quarantining due to the coronavirus, we’ve asked our favorite artists to come up with playlists that keep you entertained. Here is Los Angeles-based dream pop band the Know:

A mixture of dreamy tunes, some old and some great new stuff mostly found in various shoegaze and dream pop Facebook groups. Turns out people are doing some good stuff out there, all of these have been on rotation in our home the last few weeks

Incidentally, most of the old well-worn classics were added by Dan, most of the brand new stuff from Jennifer, make of that what you will.

The playlist is, for the most part, warm, fuzzy, comforting stuff, hopefully, a little pick me up for difficult times.

Julee Cruise – “The World Spins”
It could have been any number of her songs from this period but this one has the honor of soundtracking the “it is happening again” scene from Twin Peaks.

Scarlett Johansson – “Falling Down”
Bit of a curio this one it’s from an album of Tom Waits covers by Scarlett Johansson, it was recorded in a swamp in Louisiana by David Sitek. TV on the Radio and Nick Zinner from Yeah Yeah Yeah’s were the backing band and David Bowie dropped by to do some backing vocals. Not all of the album is quite as good as that sounds but this song is. Also the soundscape at 1:56 is gorgeous.

DIIV – “Like Before You Were Born”
I was lucky enough to mix their three L.A. shows late last year and they make a hell of a noise, this one always sounded particularly good to me.

Primal Scream – “Shoot Speed Kill Light”
As amazing as Loveless is no one really needs a track from it on a playlist like this but Kevin Shields has done some great work in the years between releases as a sideman and him joining Primal Scream for a while as the guitarist and occasional mixer/ producer was a blast. On this track from the excellent XTRMNTR album they let him do his thing.

NewDad – “How”
I’m in a lot of shoegaze/dream pop groups on Facebook and I asked for recommendations on new music and someone sent me this. It stood out from the dozens I was sent and I can’t stop listening. Gives me Soccer Mommy & Snail Mail vibes.

I Break Horses – “Death Engine”
They showed up on our “fans also like” on Spotify and I’m surprised I had never heard of them before! I’m kind of obsessed with track.

Beach House – “Somewhere Tonight”
This is the song that made me fall in love with them.

Cults – “You Know What I Mean”
I was late in discovering Cults but as soon as I did I bought all their records. Dan did sound for them last year and they were super nice. I got to tell Maddie that we were listening to them a lot when we were recording. It’s hard to pick just one but this song is incredible.

Tan Cologne – “Cave Vaults On The Moon In New Mexico”
Another new discovery I’ve had on repeat. This song makes me feel like I’m in a Spaghetti Western.

Bored At My Grandmas House – “Skin”
Also a recommendation from a group I’m in that stood out to me. A girl named Amber who produces and writes all her tracks in her bedroom. I have a soft spot for people who do everything themselves and this track is beautiful.