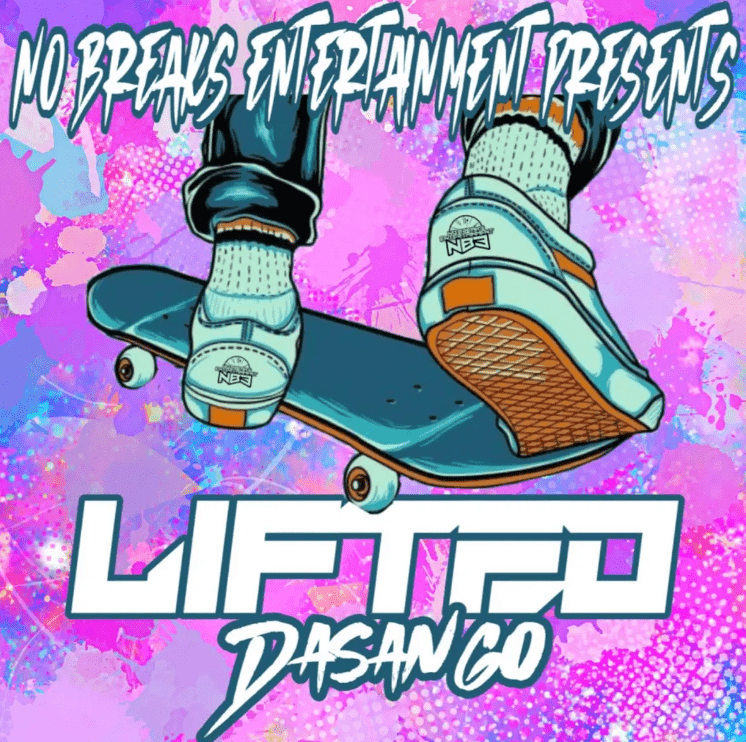 Fayetteville urban storyteller Dasango just dropped his new music video for the single “Lifted.” The No Breaks Entertainment artist talks romance in this new song, an r&b gem set to seduce the crowds. Dasango proves the hype around his art with this latest drop while sharing some very intimate aspects of his romantic life, bringing some joy and hope amidst the difficult year we’ve all had to cope with.

The visuals succeed at conveying the vibe of the song into a beautifully captured video, and as the year is about to finally end, we are very excited for Dasango’s next move to be announced already!