Paris And NYC Have Never Been In Such Perfect Sync; Rising Artist Aicha Dosso Released Her Debut “Bien” 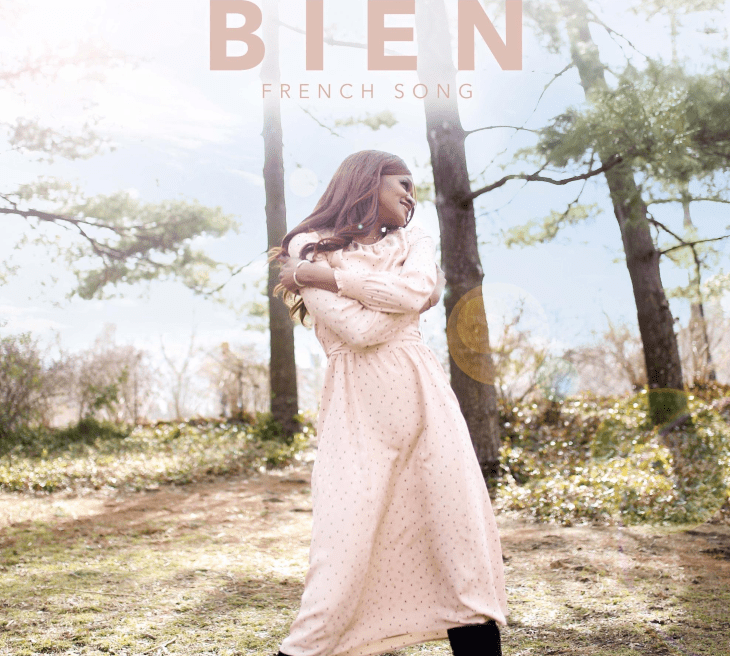 One of the most emotional and intuitive releases closing 2020 on a positive note is multi-talented cosmopolitan artist Aicha Dosso‘s debut “Bien.” The song harmoniously blends Parisian cabarets’ energy with NYC vibes creating a unique mixture of the amazing cities’ iconic atmospheres. Both NYC and Paris are home for the artist as she grew up in Paris and later moved to NYC where she currently lives.

She studied English at La Sorbonne and studied method acting in Lee Strasberg Theatre and Film Institute, a dream school for every actor. She had parts in the award-winning feature BYE BYE AFRICA, and in a 2010 film CEREMONY directed by Max Winkler, starring Uma Thurman.

With “Bien,” the artist pays tribute to her cosmopolitan heritage mixing all of her influences while also starting a new chapter in her artistic career, this time as a singer. Her lyrics are poetic and universal, while her melody sounds jazzy, smooth and soothing, creating an intimate atmosphere of coziness.

You can even sense some influences from Edith Piaf, whose great admirers were the artist’s parents themselves. Later falling in love with New York, the artist decided that mixing both energies will add a special flavor to the music. “Bien” comes to prove that she was right. As the two energies feel like natural environments for Aicha, the comfort she feels instantly conveys to the audience, making the experience of “Bien” utterly enjoyable.

KSHMR joins forces with NOUMENN on new single ‘AROUND THE WORLD’