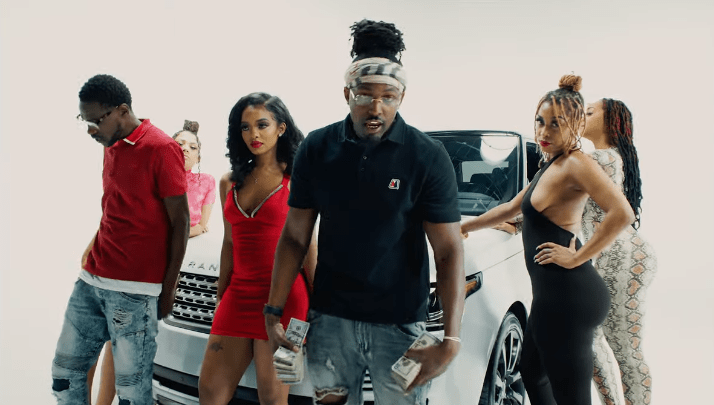 After releasing “Pose To Be Treated,” Rapper-songwriter  Tae UMG became a figure the hip-hop world looks up to. The follow up to the successful release is Tae’s new joint “On My Own” with musical mastermind Tyblee. The incredibly talented pair have worked together in the past, and the reunion is epic in every sense. Their shared attention to detail and selfless devotion to music makes them the duo the hip-hop world truly deserved.

“On My Own” is filled with lyrical depth and heavy-hitting beats. The track has a groovy vibe that makes the music sound swag and spreads a tense atmosphere. The pair also released a music video for the song filled with cars, money, and seductive women. You can sense the old-school influence on the track. Considering that both creators, Tae UMG and Tyblee, have been heavily influenced by OG rap since a very young age, the reflection of the style on their work is nothing unexpected. However, it is impossible to deny that the artists have found their signature sounds within hip-hop and incorporated them into the bigger urban scene.